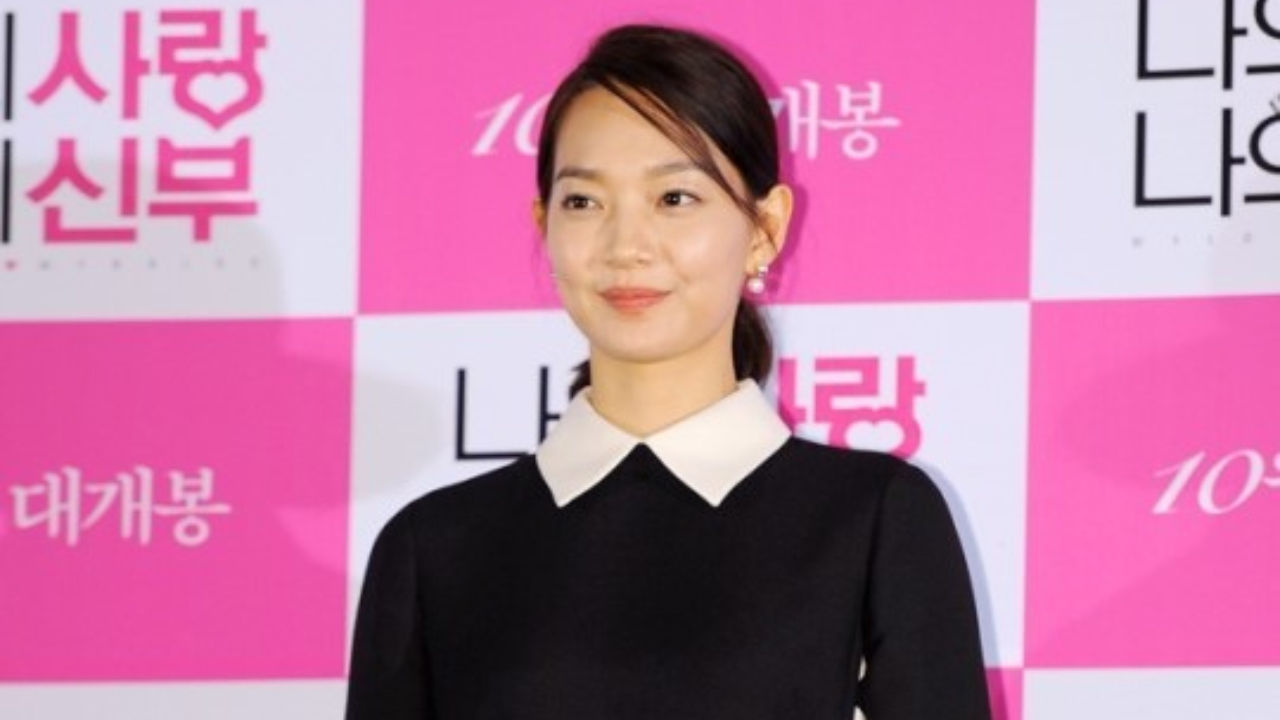 Actress Shin Mina may be leading a new medical drama.

On September 9, news outlet Ilgan Sports reported that Shin Mina will be starring in a new drama titled, 'I Am a Nurse' (literal translation).

'I Am a Nurse' will be written by author Kim Hyun-ah, who wrote the original book of the same name.

In the book, the author describes the life of nurses in depth with her personal experience as a surgical ICU nurse for 21 years.

It tells a heartwarming story of nurses who works hard to take care of their patients.

According to the report, Shin Mina will be taking on the role of an ICU nurse 'Park Hee-ae'.

Park Hee-ae works harder than anyone else in her hospital, but resolves to change after she becomes a victim of abuse by a patient's guardian.

In response to this report, however, Shin Mina's management agency stated, "Shin Mina was indeed recently offered a role in 'I Am a Nurse', but nothing has been decided yet."

Many awaits for Shin Mina to make a positive decision on her role in 'I Am a Nurse'.