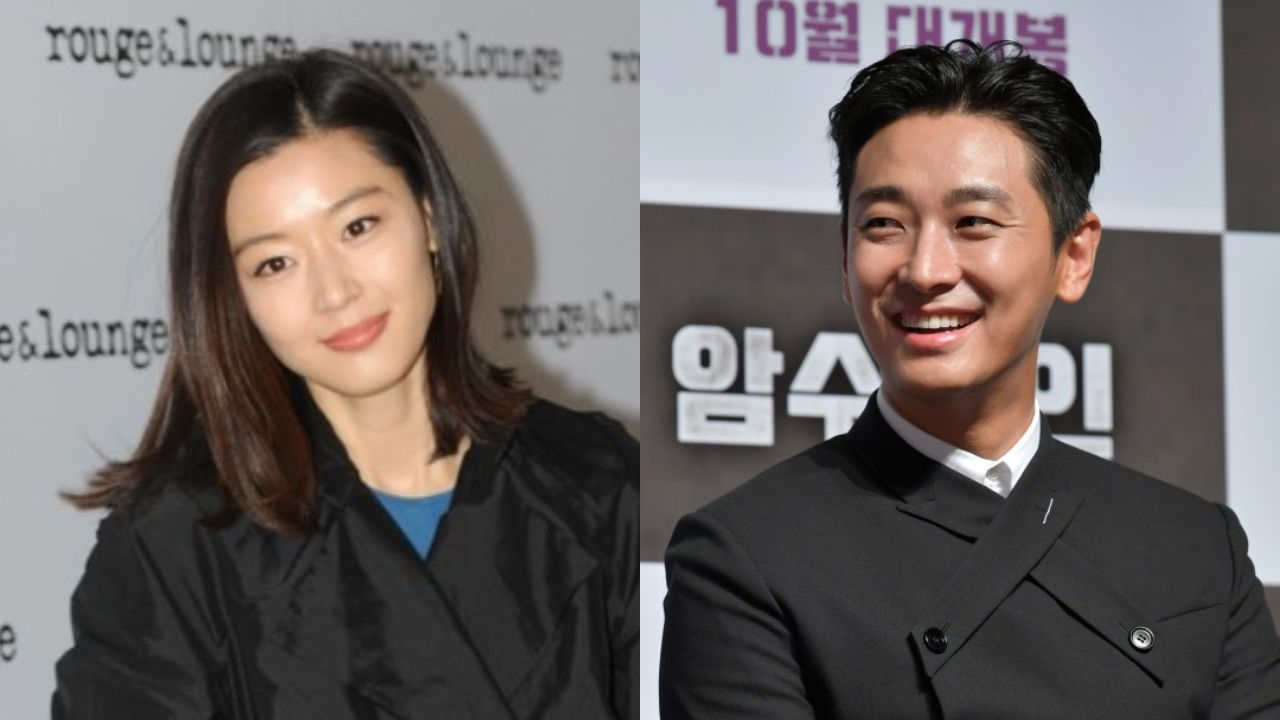 On September 4, it was announced that Jun Ji Hyun and Ju Ji Hoon are going to lead a new drama 'Jirisan' (working title) together.

'Jirisan' is a mystery drama about park rangers working to rescue people at Mount Jiri.

Jun Ji Hyun will play the role of a character named 'Seo Yi-kang', who is the best ranger at Mount Jiri.

In this project, the two stars will be joining forces with writer Kim Eun-hee.

'Jirisan' is scheduled to kick off shooting this month, and is expected to be revealed in 2021.