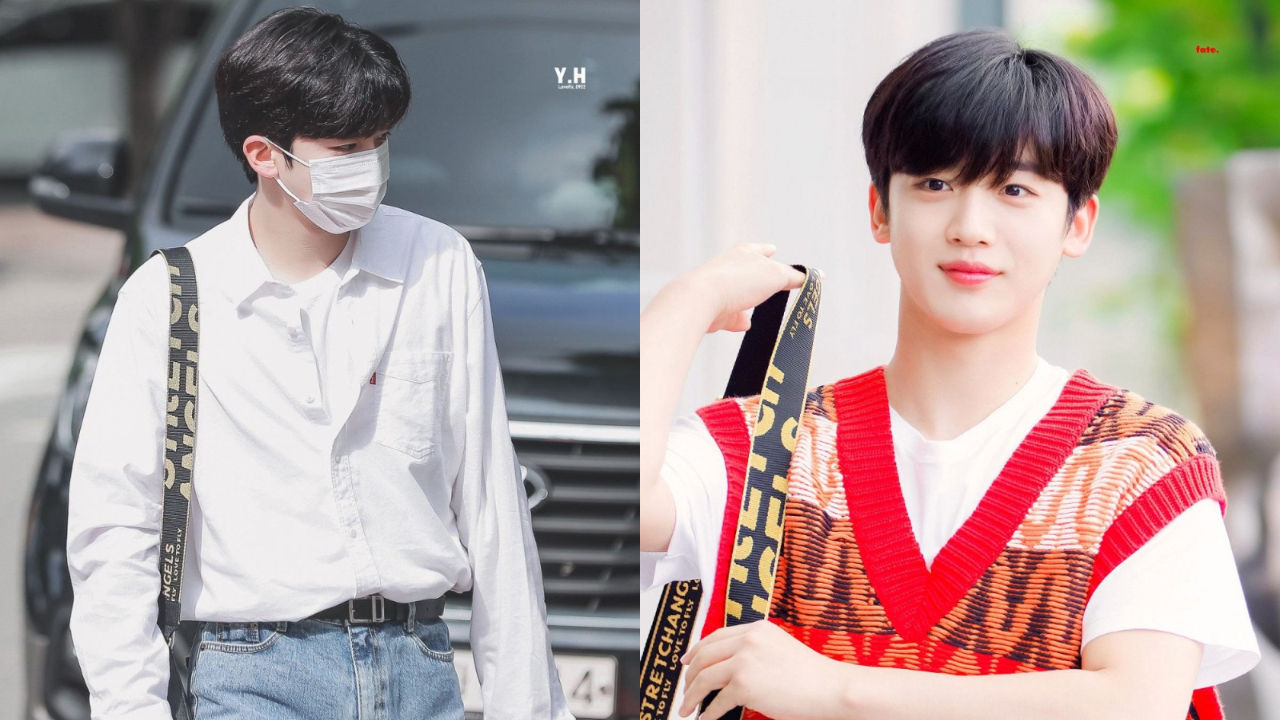 Kim Yo Han of disbanded K-pop project boy group X1 revealed why he carried the same bag for ages.

One of the questions was, "Why did you carry the same bag for like 10 months straight?"

This was asked because fans had been constantly wondering why Kim Yo Han carried the exact same bag for almost a year.

To the question, Kim Yo Han gave the simple and relatable answer that made fans laugh.

He said, "I've put in some stuff in that bag, but couldn't be bothered to move them to another bag."

At the end of the show, Kim Yo Han and other top 10 contestants with the most votes from "the national producers" made debut as K-pop boy group X1 on August 27.

However, as a vote rigging controversy surrounded the show, X1 unfortunately disbanded in the beginning of this year.

Kim Yo Han is currently planned to make his second debut as a member of new K-pop boy group WEi soon.