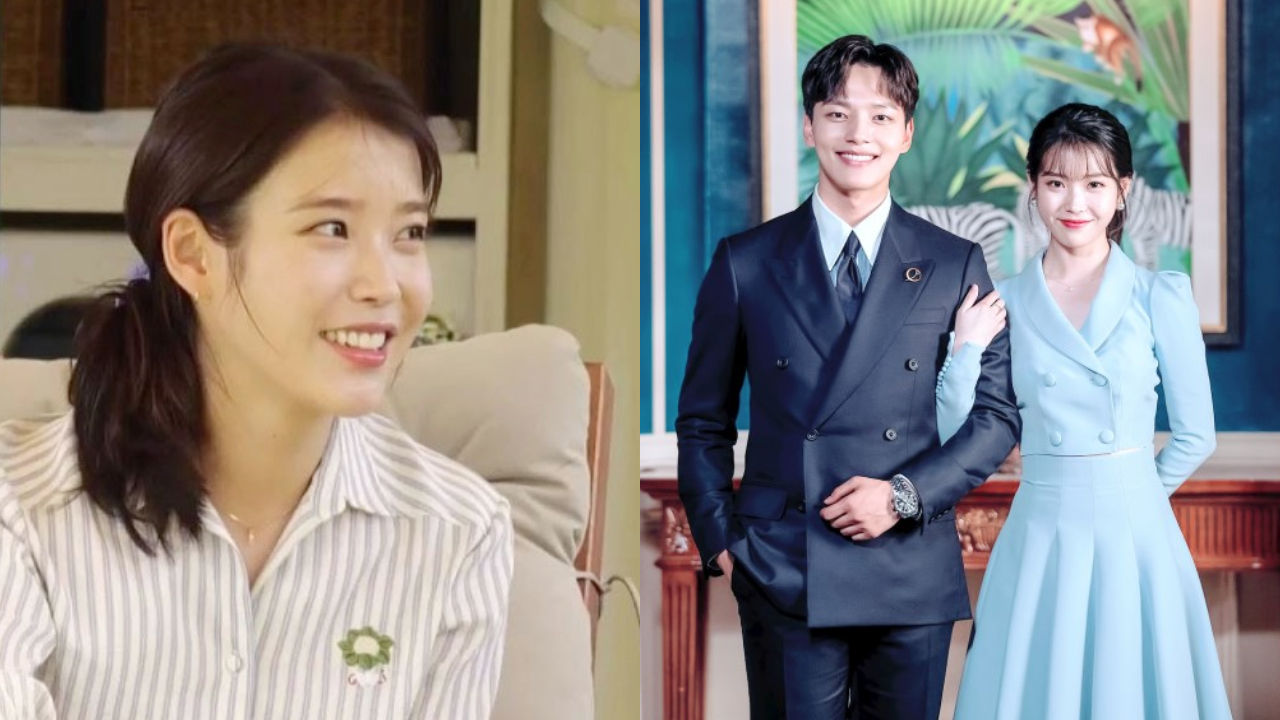 Singer/actress IU did not hesitate a second to name her former drama co-star actor Yeo Jin Goo as her ideal husband.

When IU and Yeo Jin Goo were washing dishes together, Sung Dong-il asked IU who is close to her ideal type out of three cast members.

Sung Dong-il said, "You're going to fall in love and get married one day. Who is the closest to your ideal husband out of three of us?"

Before he could even finish what he was saying, IU shouted, "It's Jin Goo! Jin Goo."

Standing right next to IU, Yeo Jin Goo laughed out loud, while IU kept her head down with a smile on her face.

Upon hearing IU's fast response, Sung Dong-il said, "I already knew, but how can she answer without even thinking for a single second?"

IU and Yeo Jin Goo became close to each other after co-starring in 2019's hit drama 'Hotel Del Luna'.

It has been revealed that Yeo Jin Goo personally invited IU to join 'House on Wheels' as a daily guest, and IU gladly accepted the offer.