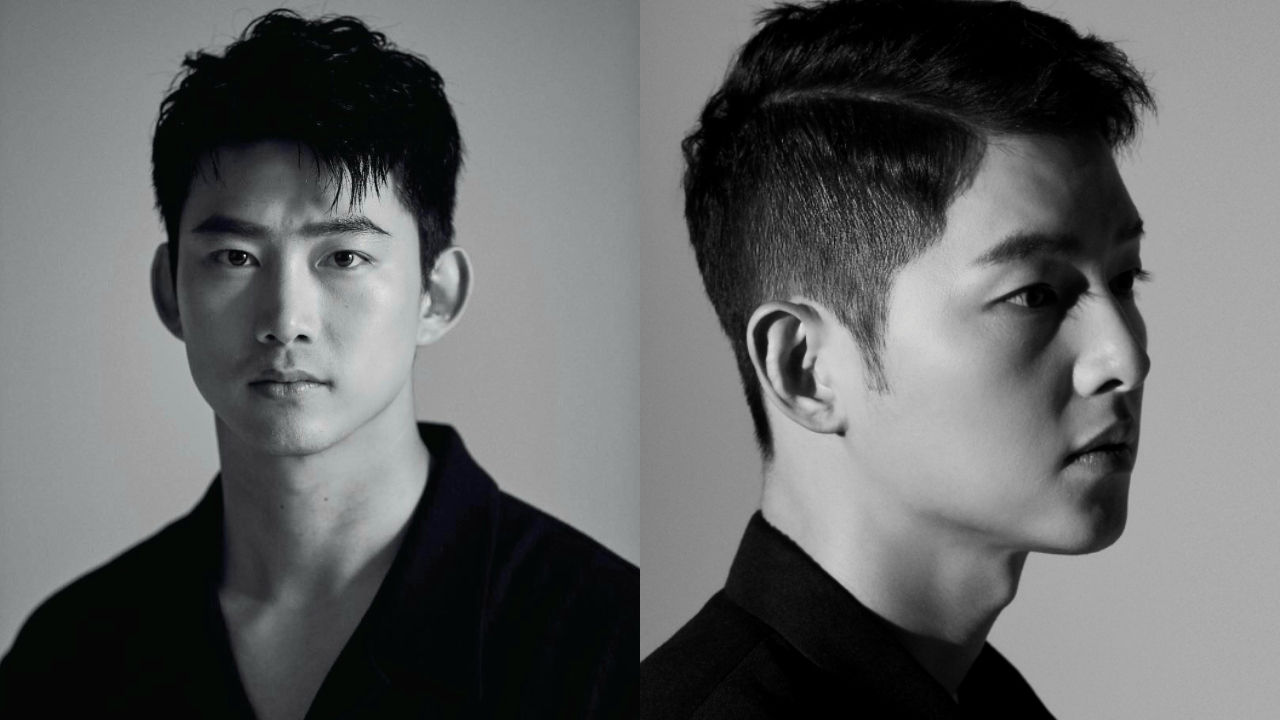 On July 30, it was reported that Ok Taec Yeon is in talks to star in tvN's upcoming drama 'Vincenzo'.

'Vincenzo' tells the story of a Korean-Italian lawyer who flees to South Korea after his dealings with the mafia end on a bad note.

After his arrival in Korea, he falls in love with an innocent lawyer and attempts to turn good.

Actor Song Joong Ki is currently positively considering the offer to star as the male lead, while Ok Taec Yeon is set to take on the role of 'Jang Joon-woo', a 1-year intern of a law firm.

Meanwhile, 'Vincenzo' is expected to premiere in early 2021.