[SBS Star] VIDEO: DARA Hints at Her Singer Comeback in Her New Vlog?

[SBS Star] VIDEO: DARA Hints at Her Singer Comeback in Her New Vlog? 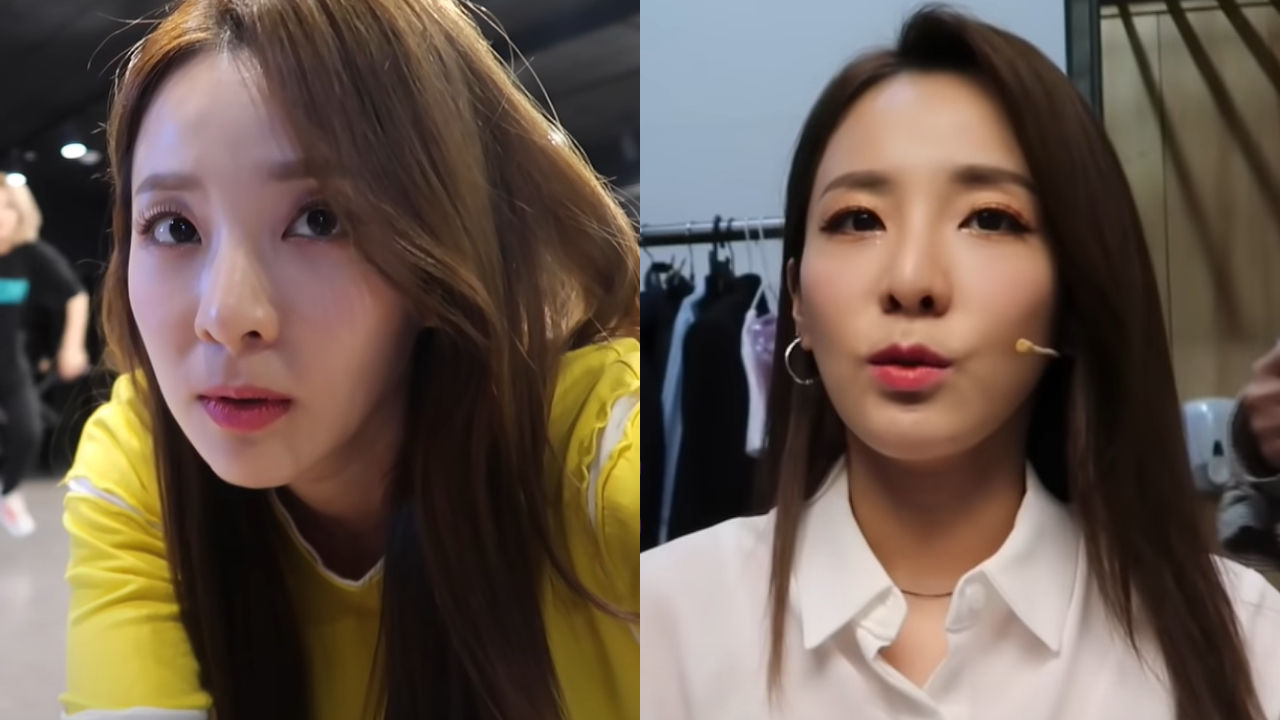 It seems like DARA of disbanded K-pop girl group 2NE1 is gearing up for her comeback as a solo singer.

DARA started off her vlog with clips of herself getting ready for the first performance of the musical 'Another Miss Oh'.

In the video, DARA revealed that she had put two months for the preparation of this musical and shared her excitement towards the first performance.

Then DARA wrapped up her vlog by showing the behind the scenes of a filming at a rooftop.

With her beautiful singing voice in the background, DARA professionally took part in the shooting while fighting strong winds.

As the video comes to an end with a message that says, "Remember in August," fans went wild on social media sharing how happy they are to finally see DARA's potential comeback as a singer.

Some comments read, "This August? Patiently waiting for the full song!", "I totally didn't expect this coming! So excited.", "Maybe a drama OST? Let the world hear DARA's beautiful voice again!", and more.

Check out DARA's latest vlog in the video below: