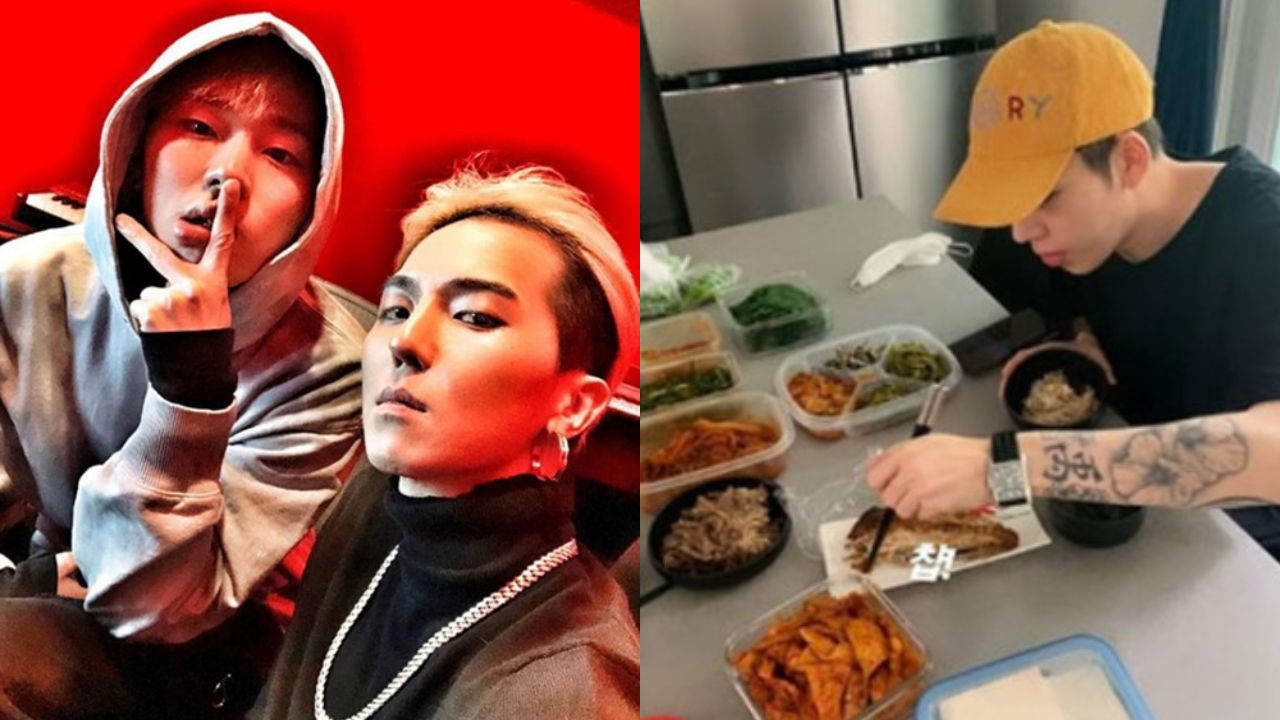 ZICO of K-pop boy group Block B shared MINO of another boy group WINNER's meal that he prepared for him.

On July 26, ZICO updated his Instagram with a photo of himself.

The photo showed ZICO sitting in front of a table, excitedly having a meal.

The meal consisted of rice, soup, grilled fish, kimchi and lots of other side dishes.

Under this photo, ZICO wrote, "I really enjoyed it, MINO.", which indicated that MINO had prepared it for ZICO.

As ZICO is beginning his alternative military service as a public social worker on July 30, it is assumed that MINO had prepared all this as his good-bye meal.

ZICO and MINO have been friends since before they made debut, and their friendship still seems firmer than ever.