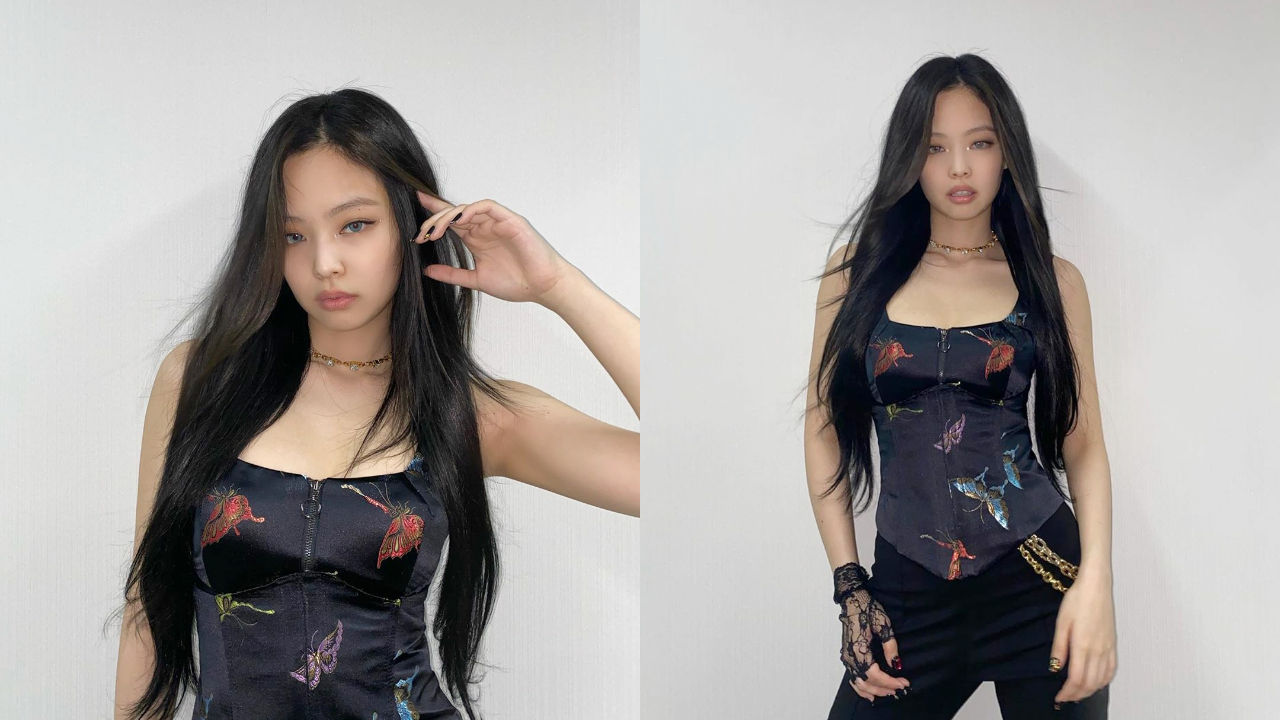 K-pop girl group BLACKPINK's member JENNIE shared what it was like to train at YG Entertainment for years.

Recently, JENNIE's past interview started gaining attention again in light of the success of BLACKPINK's latest track 'How You Like That'.

In this interview, JENNIE talked about her trainee days at YG Entertainment.

JENNIE said, "Every month, we had to go through the assessment by YG producers as well as CEO Yang Hyun-suk. We had to sing one solo song, one group song and dance to one song."

She continued, "In preparations for that assessment, we had to do so many things. We had to decide on group members, choose a song, divide the song for each member, think of choreography, practice those moves, pick our outfit and so on."

She went on, "Beside all those, we had to individually participate in photo shooting, film singing and dancing videos. I did that for like six years, and it was... Not easy, yeah."

JENNIE laughed and said, "It was very competitive there. It was basically like a survival audition show without cameras around to film us."

She added, "But what I think is that we, the members of BLACKPINK, were able to become stronger and more solid thanks to our tough trainee lives which we went through together."

JENNIE spent about six years training under YG Entertainment before making debut as a member of BLACKPINK in 2016.