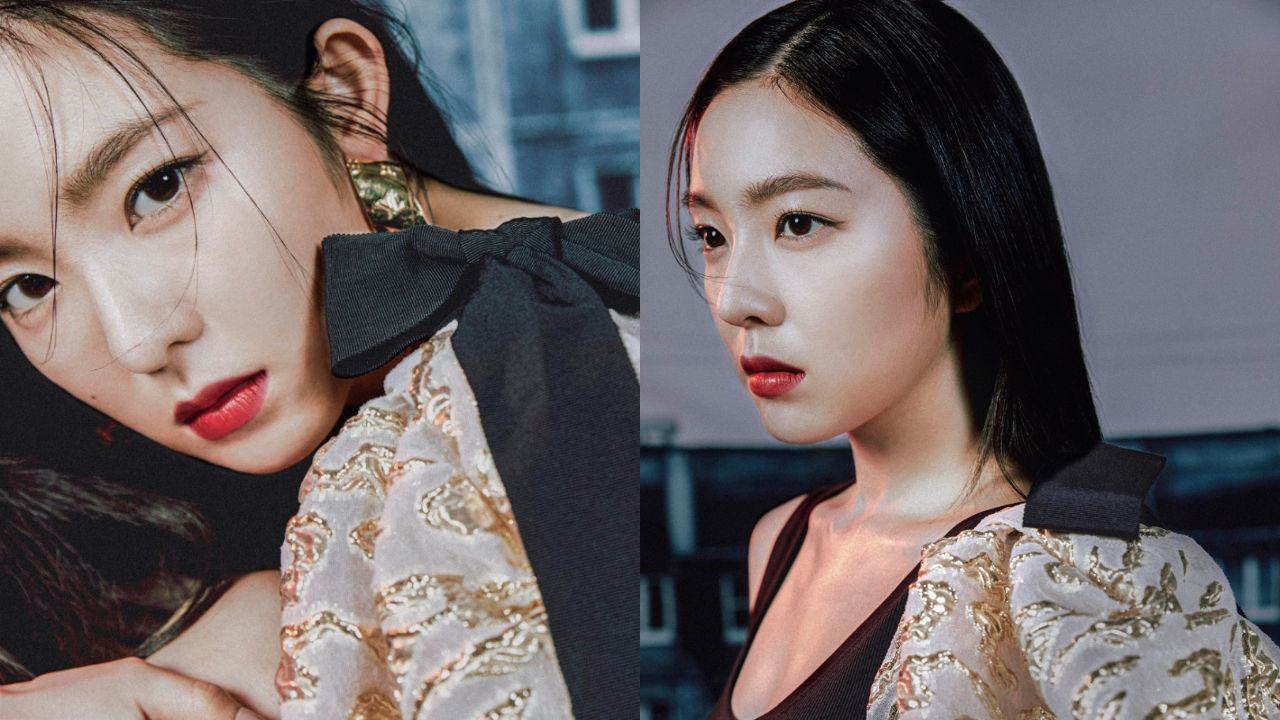 On July 16, news outlet Sports Seoul reported that IRENE had been cast to lead an upcoming movie 'Double Patty'.

In 'Double Patty', IRENE will turn into a character who is preparing to become an anchorwoman.

The agency said, "It's true that IRENE is going to star in 'Double Patty'. Please show as much as support to her."

Debuted as the leader of Red Velvet in August 2014, IRENE has acted in a web drama 'Employees of a Game Company' (literal translation) in 2016.

At that time, she was highly praised for showing such great acting skills despite it being her first-led drama.

'Double Patty' will mark her very first movie to act in.