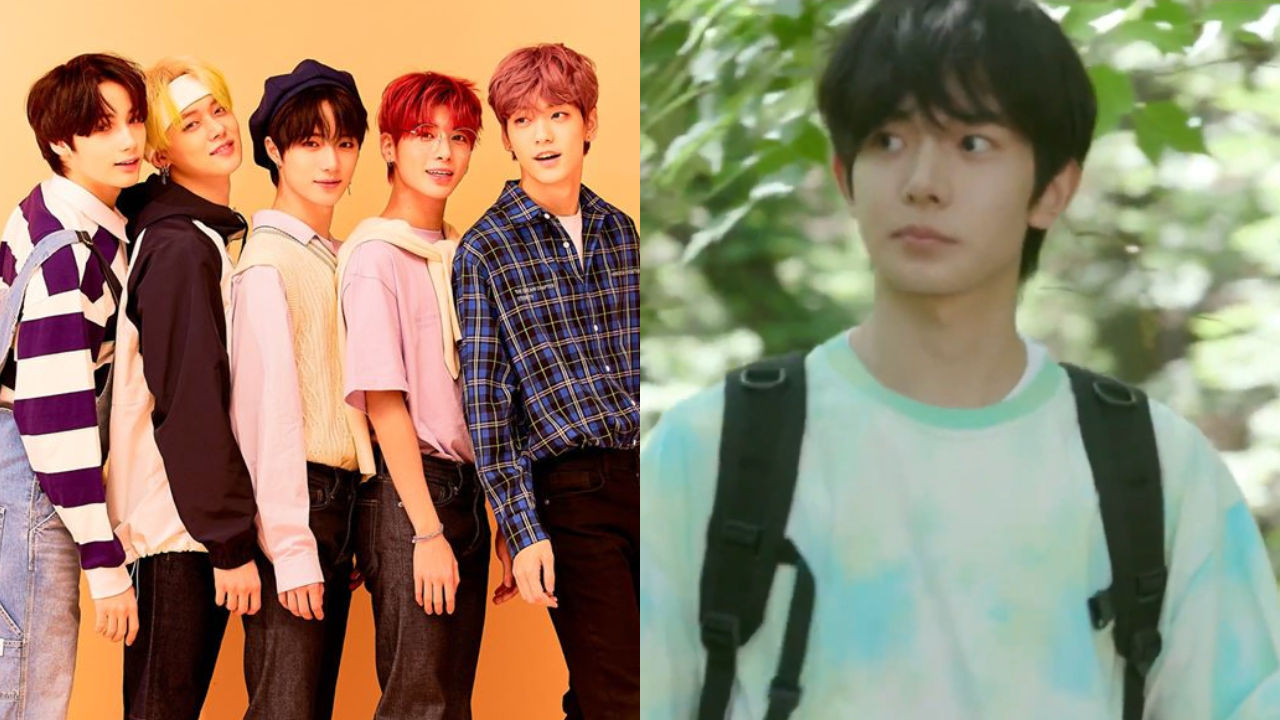 Lee Heeseung, an 'I-LAND' contestant and a 3-year trainee of Big Hit Entertainment, opened up about his experience of seeing fellow trainees' debut without him.

On June 26 episode of Mnet and Big Hit Entertainment's survival audition program 'I-LAND', Lee Heeseung made his first appearance on the show.

Big Hit Entertainment CEO Bang Si-hyuk explained, "He (Lee Heeseung) has been training with us for three years."

Lee Heeseung shared, "When I first got into Big Hit Entertainment, there was a debut group called TXT. We trained together for a long time."

He continued, "I should've been more than happy to congratulate them on their debut, but to be honest, I was having a rough time."

Although he did not get the chance to debut as a member of TXT, Lee Heeseung expressed his passion and strong will to make his own debut through 'I-LAND'.

He said, "My goal here is to make my debut. I'll definitely put my everything into it."