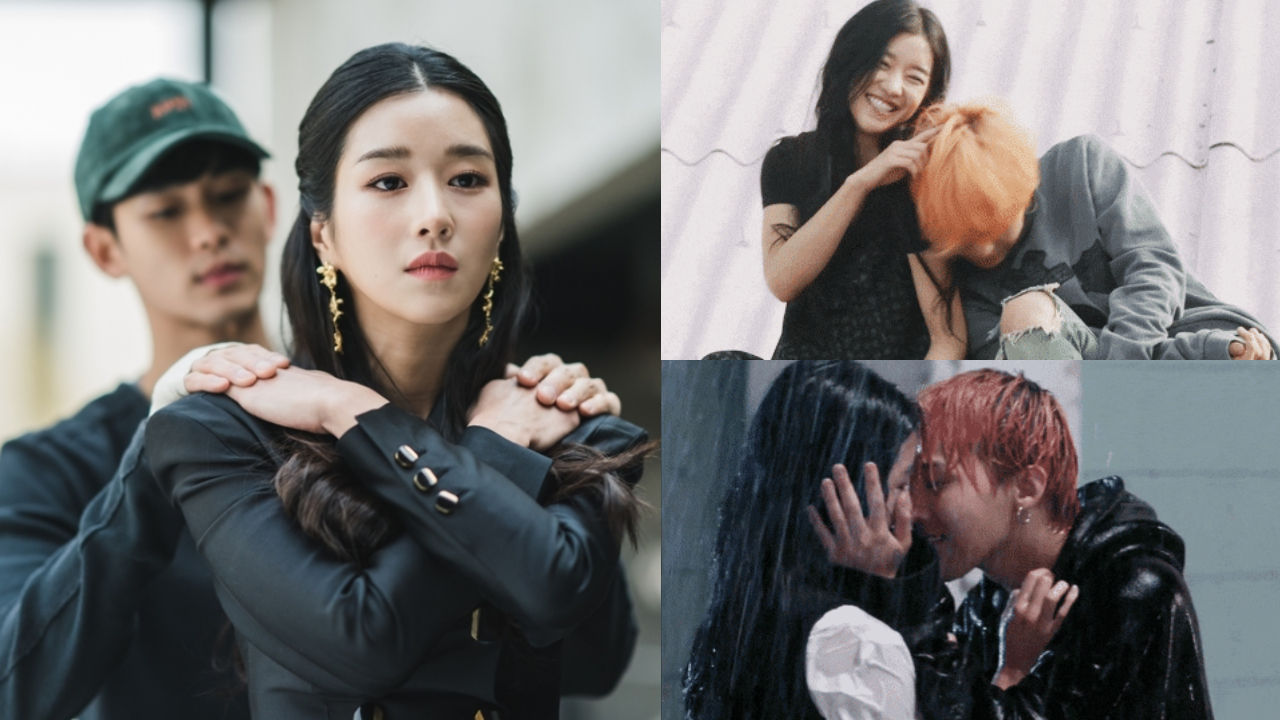 It was discovered that actress Seo Ye Ji acted as G-DRAGON of K-pop boy group BIGBANG's girlfriend in BIGBANG's music video in the past.

In light of the popularity of Seo Ye-ji and actor Kim Soo Hyun's current drama 'It's Okay to Not Be Okay', a lot of people have become curious about Seo Ye Ji's past work.

While looking into this, they discovered that Seo Ye-ji featured in BIGBANG's music video for 'LET'S NOT FALL IN LOVE' .

'LET'S NOT FALL IN LOVE' was one of the BIGBANG's hit songs that was released in August 2015.

In this music video, Seo Ye Ji took on the role of G-DRAGON's girlfriend.

They were seen very lovey-dovey throughout the video; they almost looked as if they were a real couple.

G-DRAGON was spotted looking at her with his eyes full of love as well as hugging and spinning her around with a bright smile.

Later on in BIGBANG's documentary, unreleased footage of Seo Ye Ji and G-DRAGON were unveiled.

In this footage, the two stars looked even more like they were in love.

Not only Seo Ye Ji and G-DRAGON laughed happily while sitting next to each other, but they also were seen about to kiss one another in the rain.

Seo Ye Ji and G-DRAGON looked so good together, and fans could not stop screaming at the top of their lungs after watching their sweet acting.