[SBS Star] VIDEO: Shin Sae Kyeong Shares a Past Video of Herself that Proves Her Natural Beauty 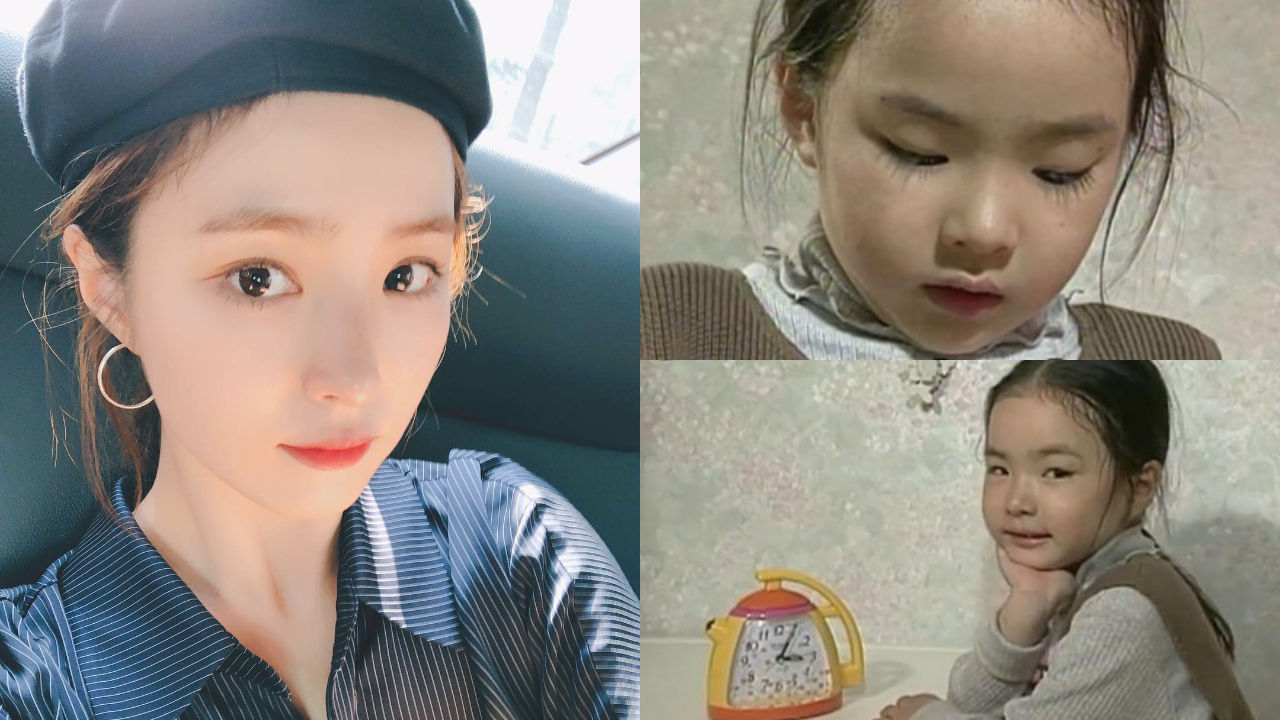 Actress Shin Sae Kyeong revealed a cute video of herself from her younger days.

On June 24, Shin Sae Kyeong updated her Instagram with an old video of herself.

The video was of Shin Sae Kyeong from the time when she featured in a television show titled, 'Let's Hang Out, Song-yi' (literal translation) years ago.

She looks about six to seven years old here.

After she rests on the floor for a bit, then suddenly grabs the clock on a table.

As if she does not like the ticking sound of a clock, she hits the clock a few times.

All the while, a song that goes, "The clock ticks from the morning. It always sounds the same. It is very diligent." is being played in the background.

Shin Sae Kyeong looks surprisingly the same as how she looks right now.

She had a high nose bridge, round forehead, large eyes and long eyelashes.


With this video, Shin Sae Kyeong managed to show the world that she was born with her pretty facial features.