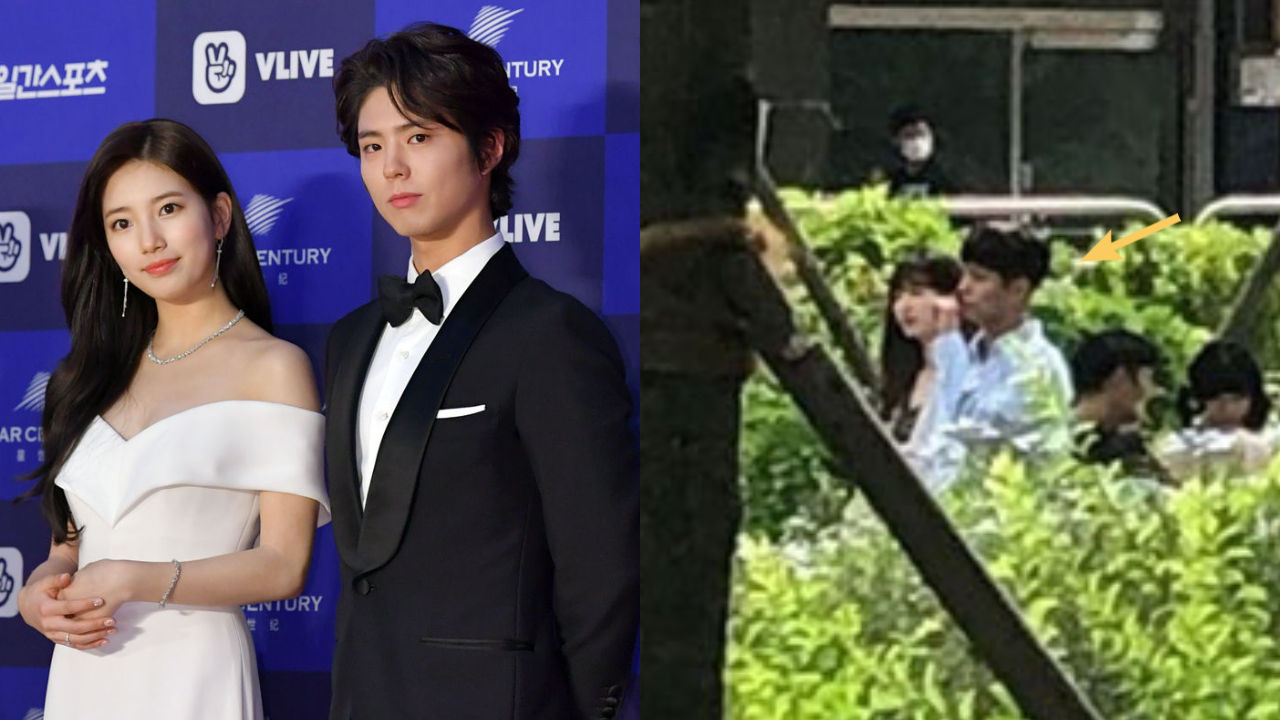 On June 11, a photo of Park Bo Gum and Suzy filming a scene for the movie circulated online.

In the photo, Park Bo Gum and Suzy are walking across a park, seemingly on a casual date.

'Wonderland' tells the stories of a woman in her 20s hoping to meet her lover who is in coma and a man in his 40s who is missing his wife who passed away.

Park Bo Gum and Suzy will be playing the couple in their 20s.

Meanwhile, 'Wonderland' is slated to hit the theaters in the first half of next year.