[SBS Star] 'Coachella 2020' Is Canceled; BIGBANG's Comeback Performance Is Canceled as a Result

[SBS Star] 'Coachella 2020' Is Canceled; BIGBANG's Comeback Performance Is Canceled as a Result 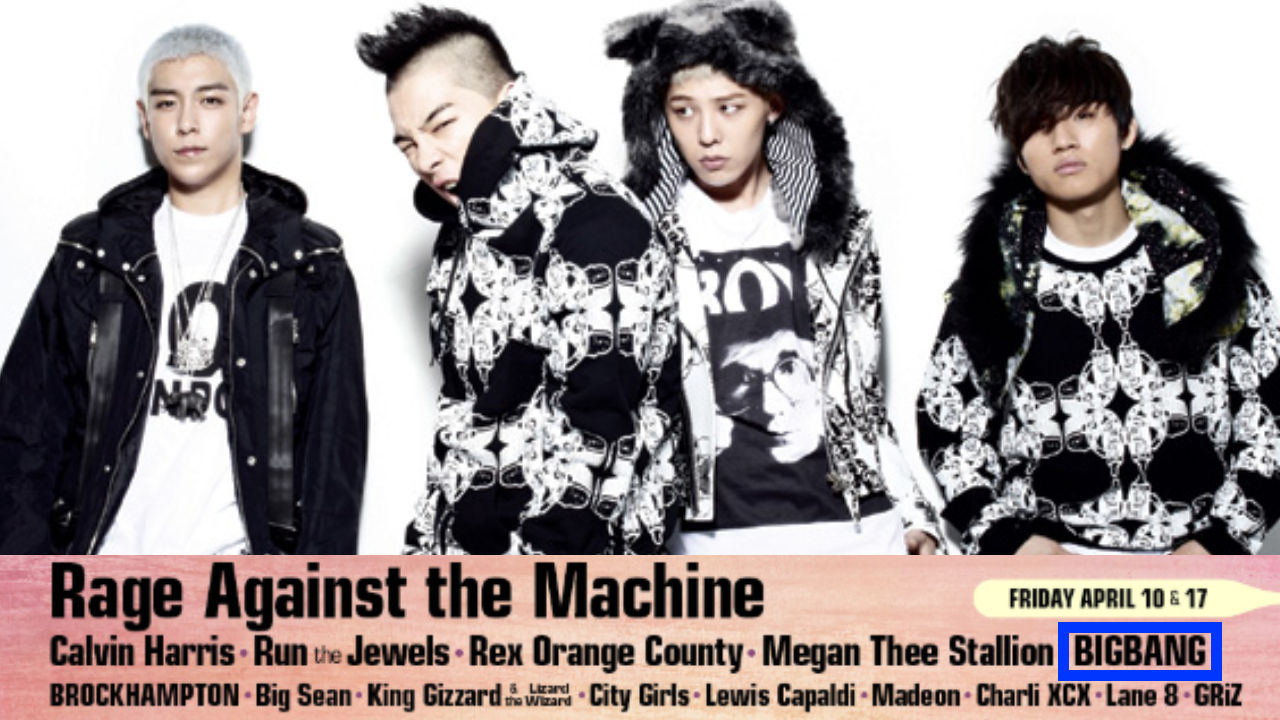 On June 9, Billboard reported that this year's 'Coachella Valley Music and Arts Festival' has officially been canceled due to coronavirus pandemic.

BIGBANG alongside many well-known artists such as Rage Against the Machine, Travis Scott, Calvin Harris and more were slated to perform at 'Coachella 2020'.

With the news, all their performances automatically have been canceled.

This was devastating news to BIGBANG fans than fans of any other artists.

It was because the scheduled performance in October was the group's first performance together in a very long time.

A countless number of fans around the world have been waiting for BIGBANG's 'Coachella' performance, and disappointment is unimaginably huge at the moment.