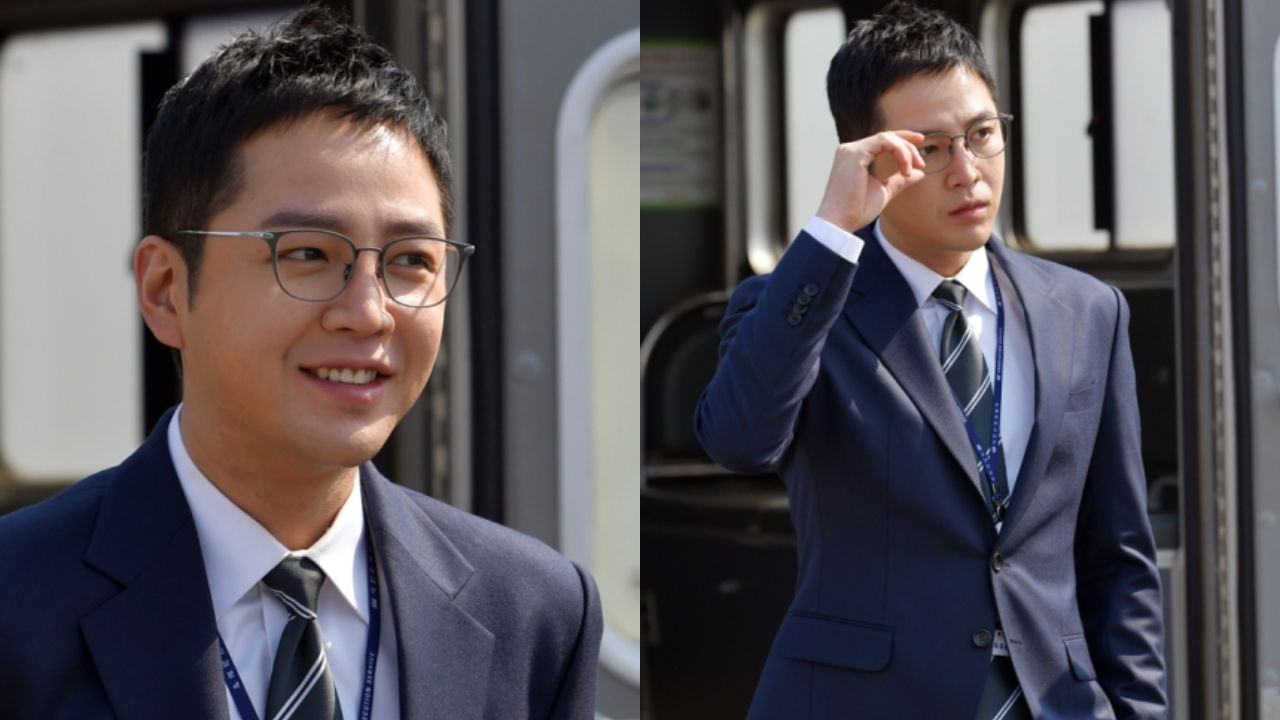 During the show, Jang Keun Suk mentioned the level of his English.

He said, "I've actually studied abroad for some time when I was young. But it didn't really work out well."

He laughingly continued, "I'm not too sure if I'm good at English despite studying in an English-speaking country for long. I do have some non-Korean friends though."

Then, Jang Keun Suk reminisced the past when he publicly revealed his desire to get into Hollywood.

Jang Keun Suk said, "Back in 2011 at Busan International Film Festival, I said to everybody, 'Do you think I can't make it to Hollywood, huh?'"

He chuckled and went on, "Well, I'm still working on it, but I'm not going to give up; I'm going to keep trying my best."

He added, "Elon Musk's SpaceX just launched two people into space. If he could make that possible, I believe I can make my dream come true as well."