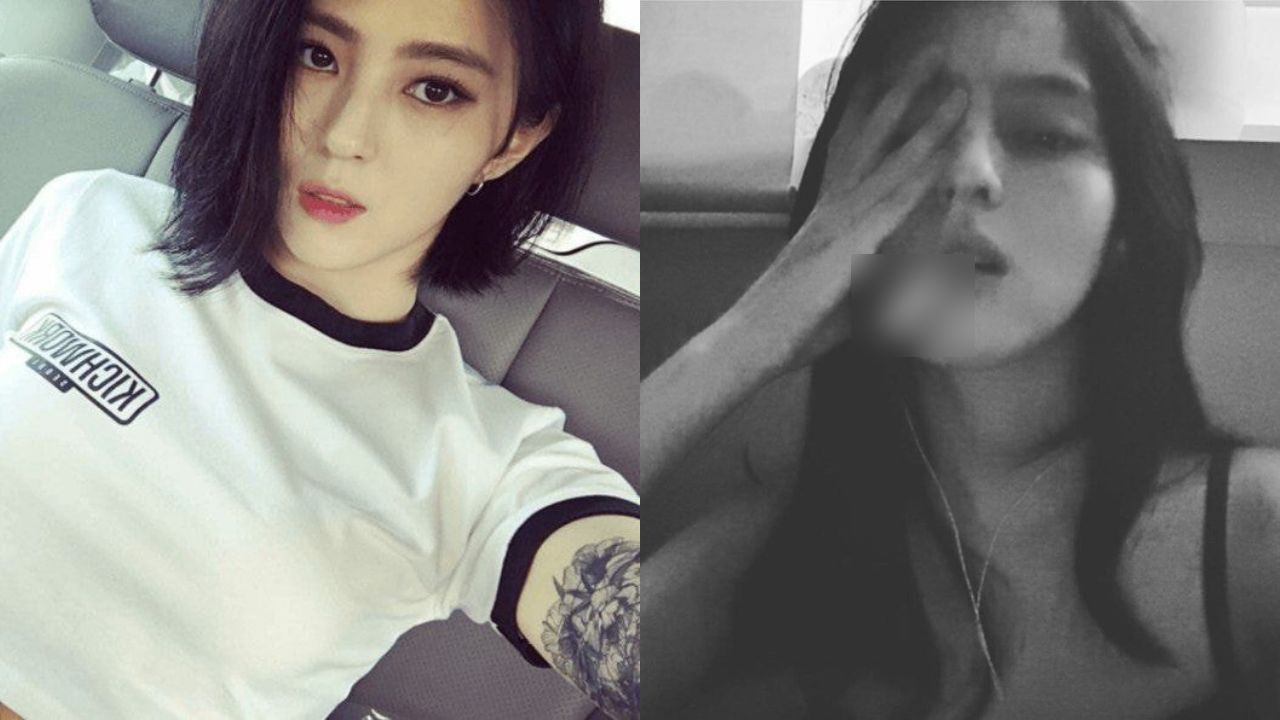 Actress Han So-hee honestly shared her thoughts of her cigarette and tattoo past photos.

On May 25, Han So-hee sat down for an interview with the press.

During the interview, one reporter brought up her past photos of her smoking cigarette with tattoos on her body going around online not too long ago.

Han So-hee commented, "Well, I am me now, and I was myself at that time as well."

The actress continued, "It is not like the way I see the world has changed much since then. After I made acting debut, the restrictions and my new lifestyle have made me who I am right now."

She went on, "It's actually kind of embarrassing to say that those photos were my past, because that was only like three to four years ago."

She added, "Just the other day, the staff at my agency said to me, 'Maybe you should try to hide your true-self a little in public.' But a lot of people liked me for who I am, including my past, and I feel so grateful for that."

Han So-hee rapidly rose to stardom while acting in JTBC's recently-ended drama 'The World of the Married'.

'The World of the Married' ended in a major success with a viewing rate of 28.4%.