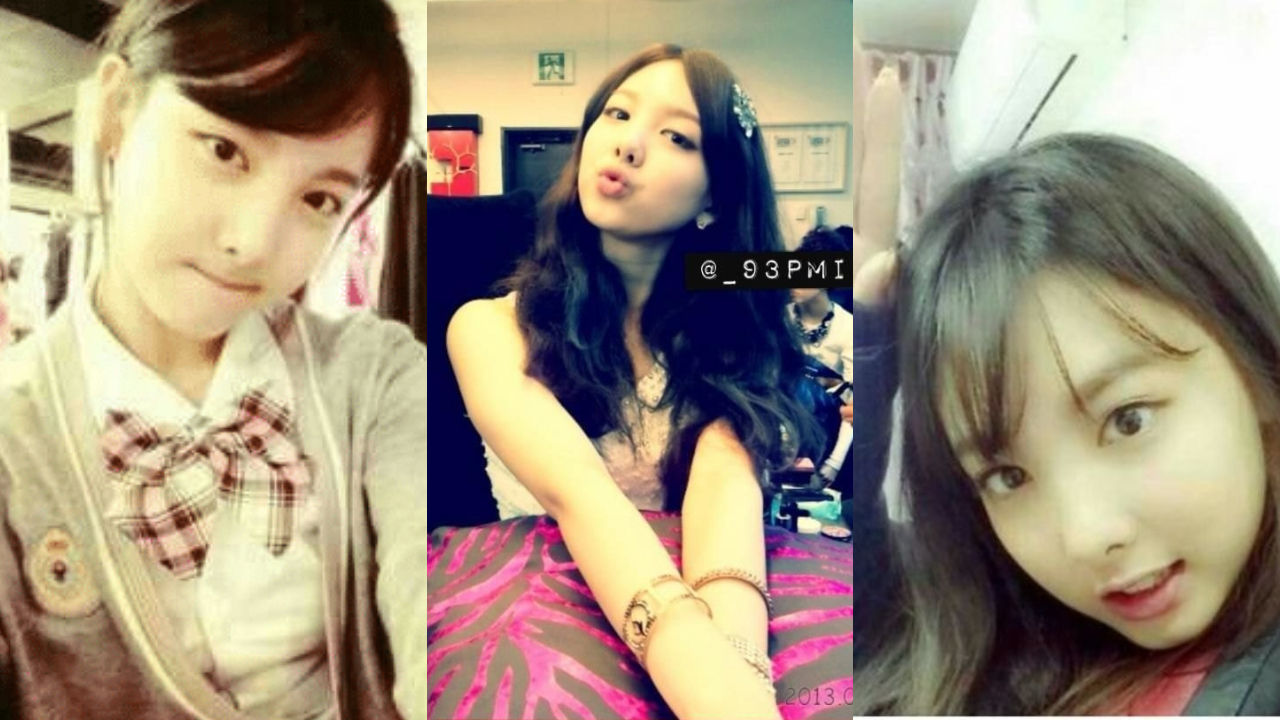 Photos of NAYEON of K-pop girl group TWICE's past are catching the eye of many.

Recently, one member of ONCE (the name of TWICE's fandom) shared a post about NAYEON on a popular online community that was rapidly clicked by thousands of people.

The post was titled, "Why NAYEON had to be the 'center' of TWICE."

In the post, the uploader said, "After you check these pre-debut photos of NAYEON out, you'll see why JYP Entertainment had no choice but to choose NAYEON as TWICE's 'center'."

The photos were of NAYEON when she was a trainee at JYP Entertainment.

Even at that time, she had her current signature always-happy face.

If anyone had asked what the definition of a lovely and cute person was, it was certain that NAYEON would be the answer to that.

She looked unbelievably lovely and cute in her middle and high school graduation photos as well.

Just like the uploader said, the photos indeed told why NAYEON was suitable to play the "center" role in TWICE.

After spending about five years training under JYP Entertainment, NAYEON made debut as a member of TWICE in October 2015.