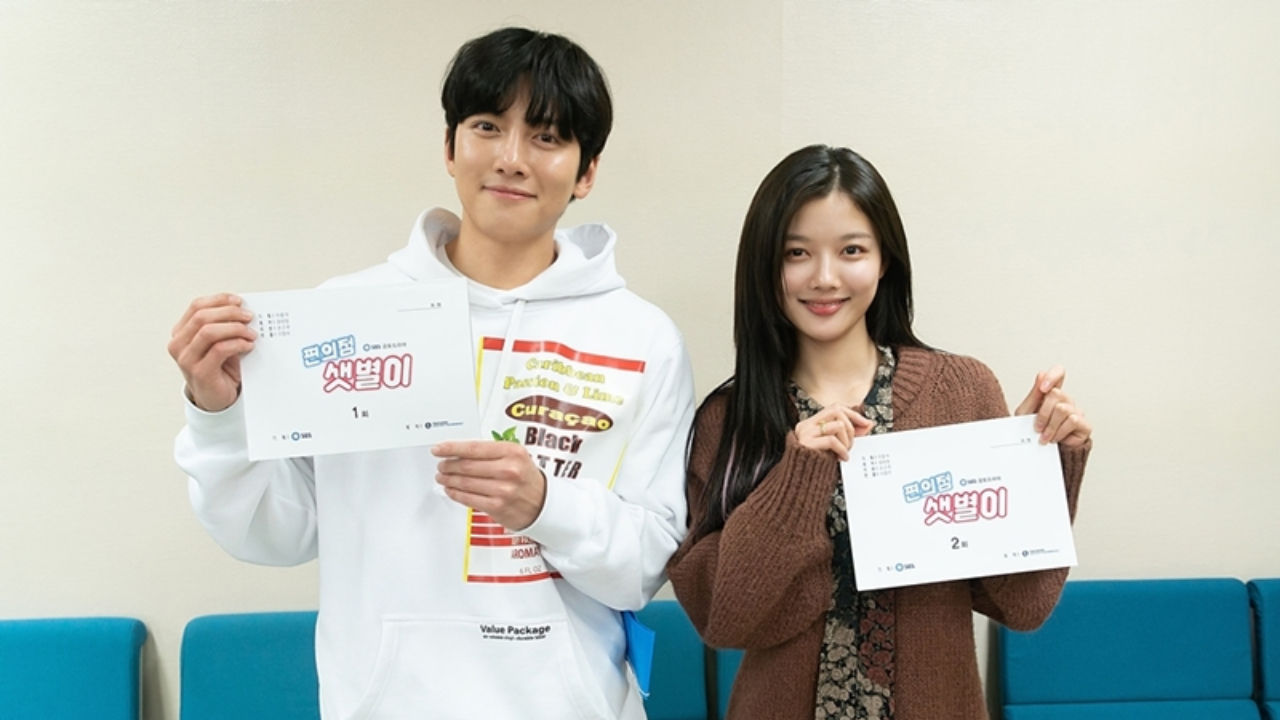 On May 7, the production team of 'Saet-byul at the Convenience Store' (literal translation) unveiled some photos from their recent gathering for a read-through.

The photos showed Ji Chang Wook focusing on delivering their lines in the best way as they could.

They were also seen making friendly poses next to one another.

Following the gathering, the production team commented, "All our cast members were so great today. They had already completely transformed themselves into their characters in the drama."

They added, "Please look forward to watching our drama. It's not only going to depict our everyday lives, but it surely will give you good energy and happiness."

'Saet-byul at the Convenience Store' is a romantic comedy drama based on a popular webtoon of the same name.

The drama will tell an unpredictable love story between a convenience store part-timer and owner.

Ji Chang Wook will play the role of a clumsy but fussy convenience store owner 'Dae-hyun'.

Meanwhile, 'Saet-byul at the Convenience Store' is scheduled to be unveiled on June 12 after the end of 'The King: Eternal Monarch'.