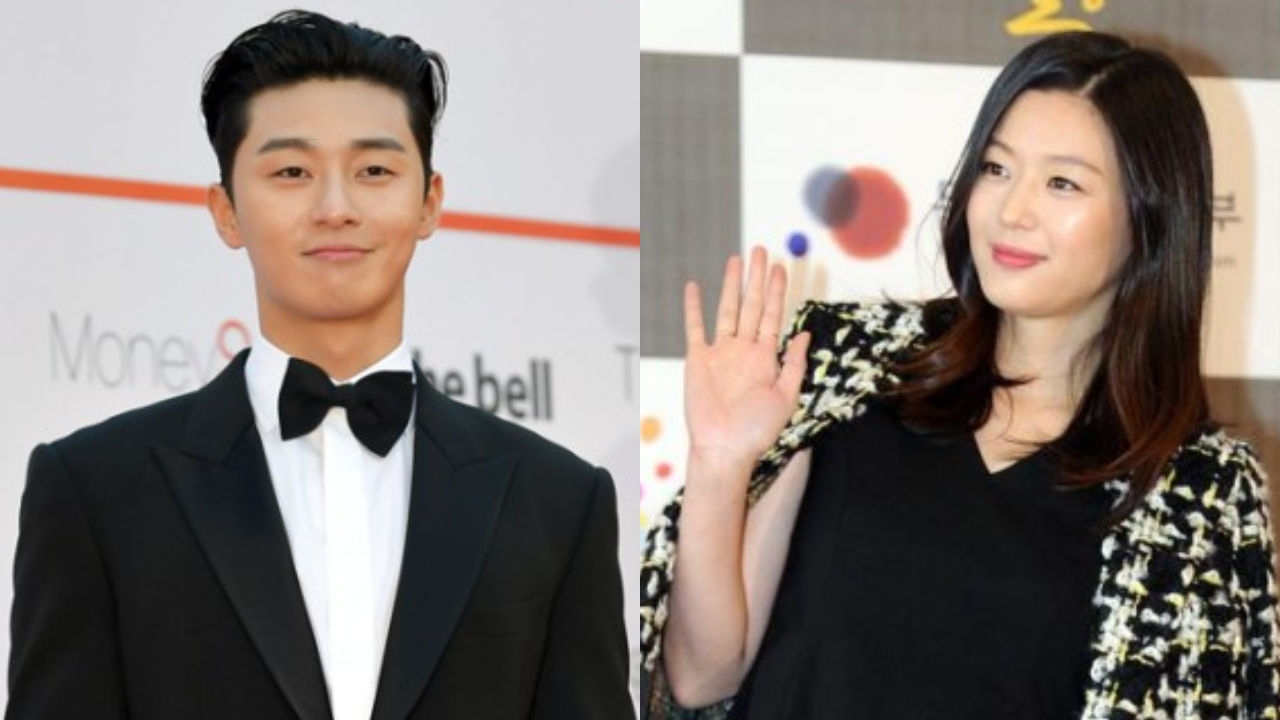 On March 29, it was reported that Park Seo Jun is in talks to star in an upcoming drama 'Jirisan'.

According to industry insiders, Jun Ji Hyun has recently confirmed her role in the drama.

'Jirisan' is a big-budget drama that is estimated to cost around 2 billion won (approximately 1.6 million dollars) per episode.

Not much more about 'Jirisan' has been revealed yet, but it is said to be written by writer Kim Eun-hee.

Many are already looking forward to watching this drama, since it will mark Jun Ji Hyun's first drama comeback in almost four years after her mega-hit drama 'Legend of the Blue Sea' in 2016.

Not only that, but it is also because it will be the first time for Jun Ji Hyun and Park Seo Jun to work with each other if he accepts his offer.

Meanwhile, 'Jirisan' is scheduled to kick off shooting in the second half of the year.