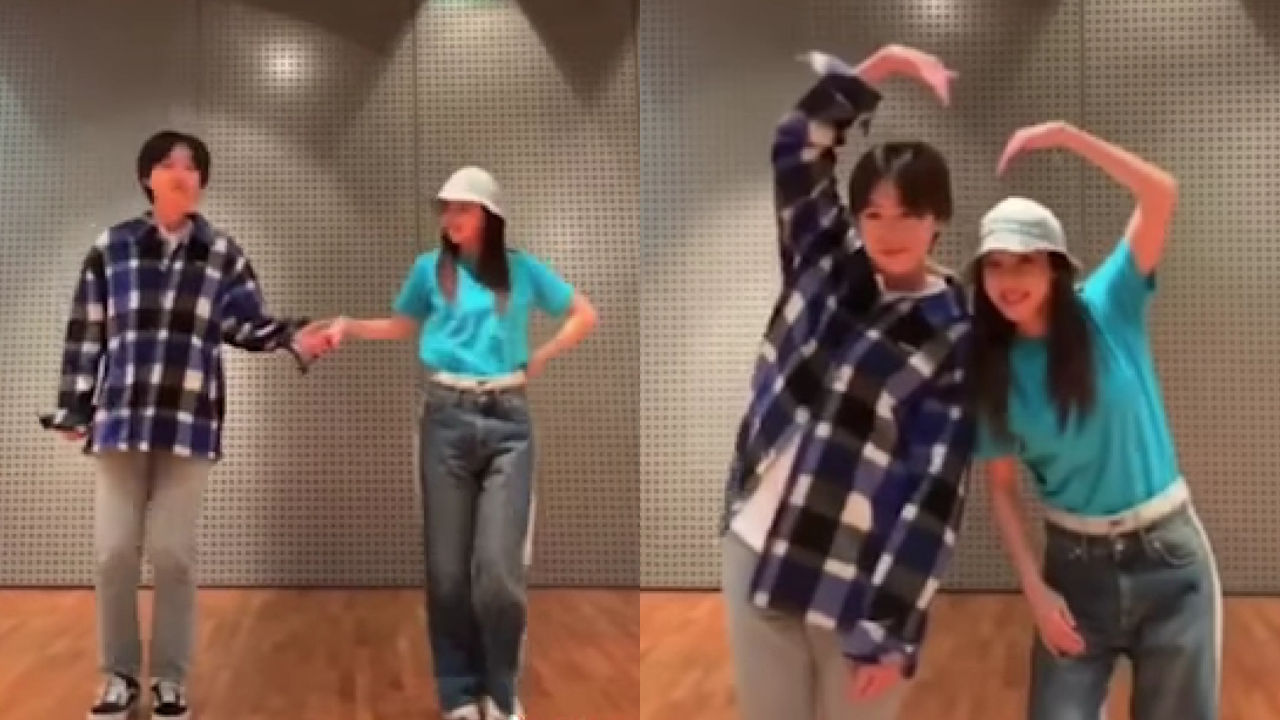 On March 27, DARA updated her Instagram with a new video.

The video showed JINU and DARA in a dance studio, dancing to WINNER's latest song 'Hold'.

On top of the original choreography, they added some cute acting onto it to make it more fun.

The two stars acted as if they were a couple, who are just happy about the fact that they are with one another at that moment.

They held hands, danced while facing each other, got really close and ended the video by making a heart together using their arms.

In the caption, DARA wrote, "As I wanted to be the first one to do 'Ddeum Challenge', I rushed to the studio right after my radio show appearance."

She continued, "This song is totally my type of song. It's also the perfect song for JINU and DARA's 'cutie-line'. Supporting this song with all my heart!"


Back on March 26, WINNER revealed a special pre-release single 'Hold' (Ddeum) prior to the release of the group's upcoming third full album 'Remember' on April 9.