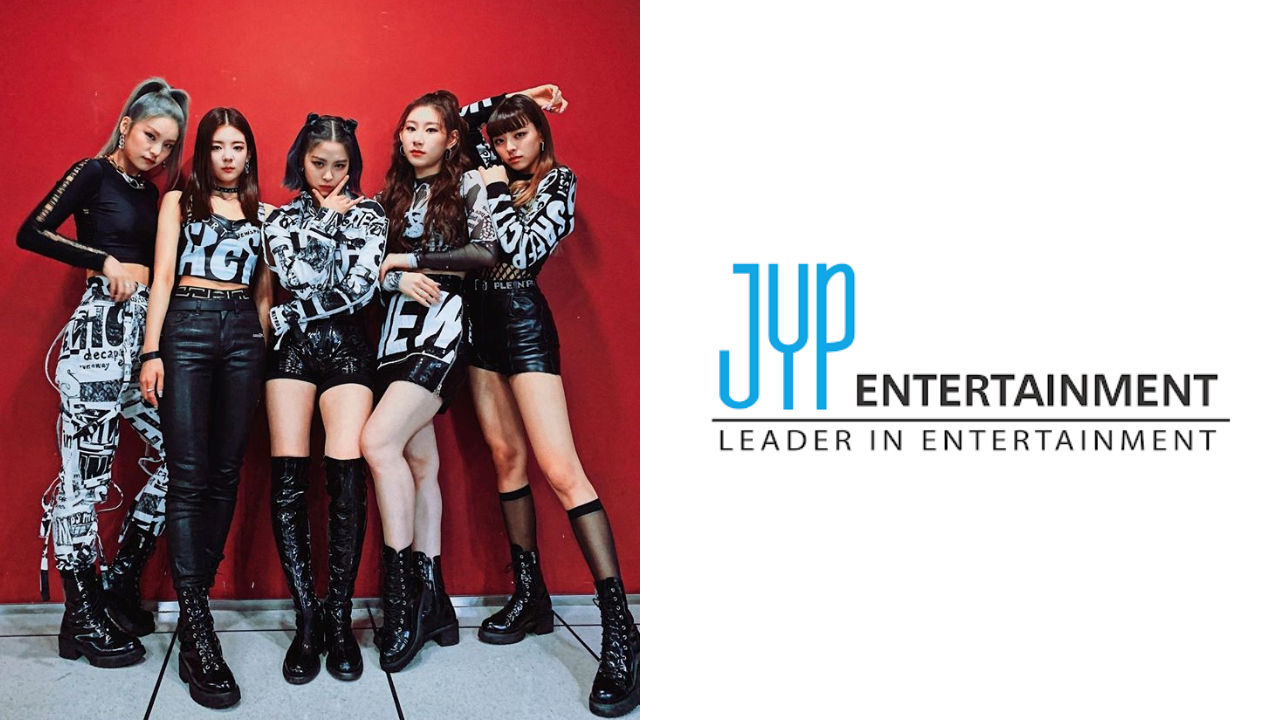 The members of K-pop girl group ITZY shared stories about how they were each picked up by their management agency, JYP Entertainment.

On March 26, the five members of ITZY guested on SBS POWER FM 'Lee Joon's Young Street' and shared more about themselves.

During the show, the members shared how they were picked up by JYP Entertainment, one of the biggest entertainment agencies of Korea.

The group's youngest member YUNA said, "Back in 2015, I went to a year-end music festival where many K-pop artists made appearance. It was my very first concert experience ever."

She continued, "I went there with my sister, and a woman came up to me and gave me her business card, asking me to call her later."

RYUJIN shared, "I went to GOT7's concert, and someone there asked for my number in front of the restrooms. I was a little suspicious at first, but she was just so adorable that I ended up giving her my number."

Meanwhile, ITZY has been busy promoting the group's second mini album 'IT'z ME' and the album's title track 'WANNABE'.