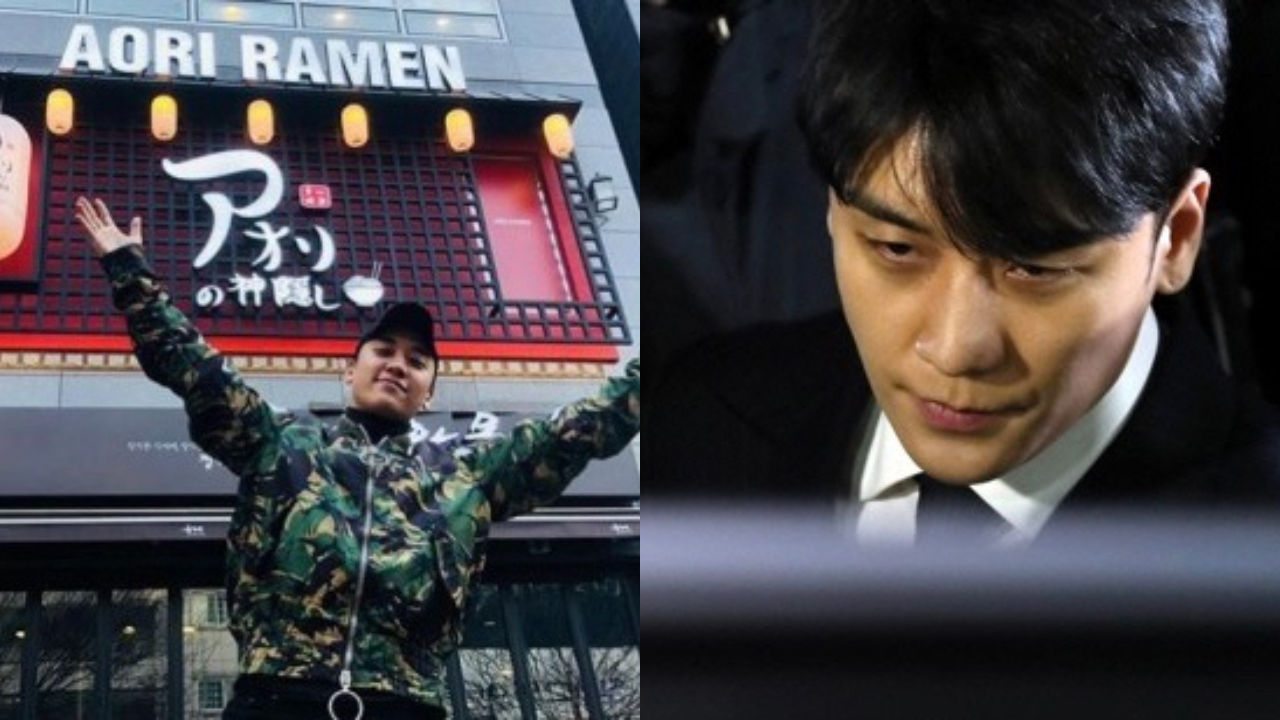 According to reports on March 26, Aori FNB (Factory N) has ended up filing for a bankruptcy after their continuous decline in sales caused by the 'Burning Sun' controversy surrounding the company's former CEO, SEUNGRI.

On top of the controversy, the franchise struggled due to the anti-Japan sentiment in South Korea and the overall economic recession caused by the spread of novel coronavirus.

Reports stated that the biggest reason for the company's bankruptcy was "SEUNGRI owner risk", a series of scandal surrounding SEUNGRI and his club 'Burning Sun'.

With the company asked the court for bankruptcy, Aori Ramen branches will all end up closing in the future; including ones in Malaysia and China.

Back in March 2019, the company cut their ties with SEUNGRI following the reveal of the 'Burning Sun' controversy.