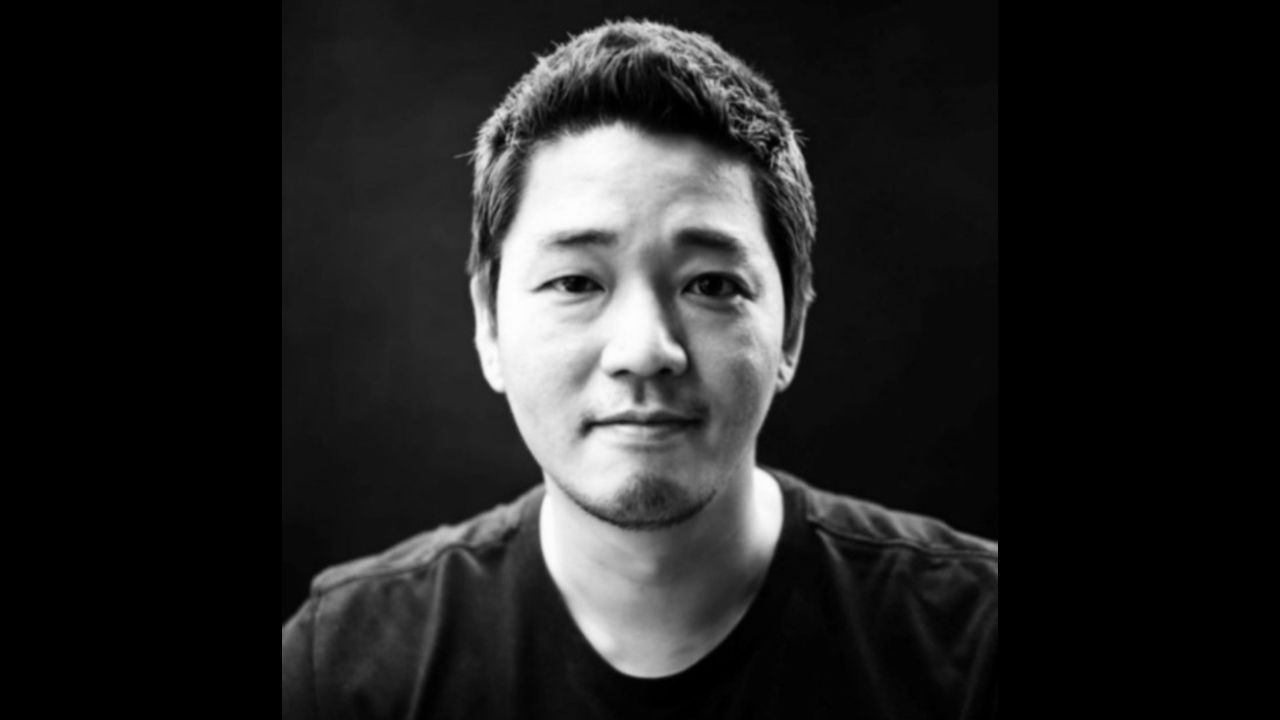 Actor Moon Ji Yoon has passed away due to acute septicemia (blood poisoning) on March 18.

A source from the agency told media, "Moon Ji Yoon recently went to the hospital for a severe sore throat, but his condition became much worse and was moved to the intensive care unit. He lost consciousness, and was not able to recover."

The source added, "I've worked with Moon Ji Yoon for a long time, and he was someone who was very passionate and only thought about acting. It is so heartbreaking that he has suddenly left our side."

The talented actor took part in many acting projects including 'Sassy Girl Chunhyang', 'Cheese in the Trap', 'Weightlifting Fairy Kim Bok-joo', and many more.