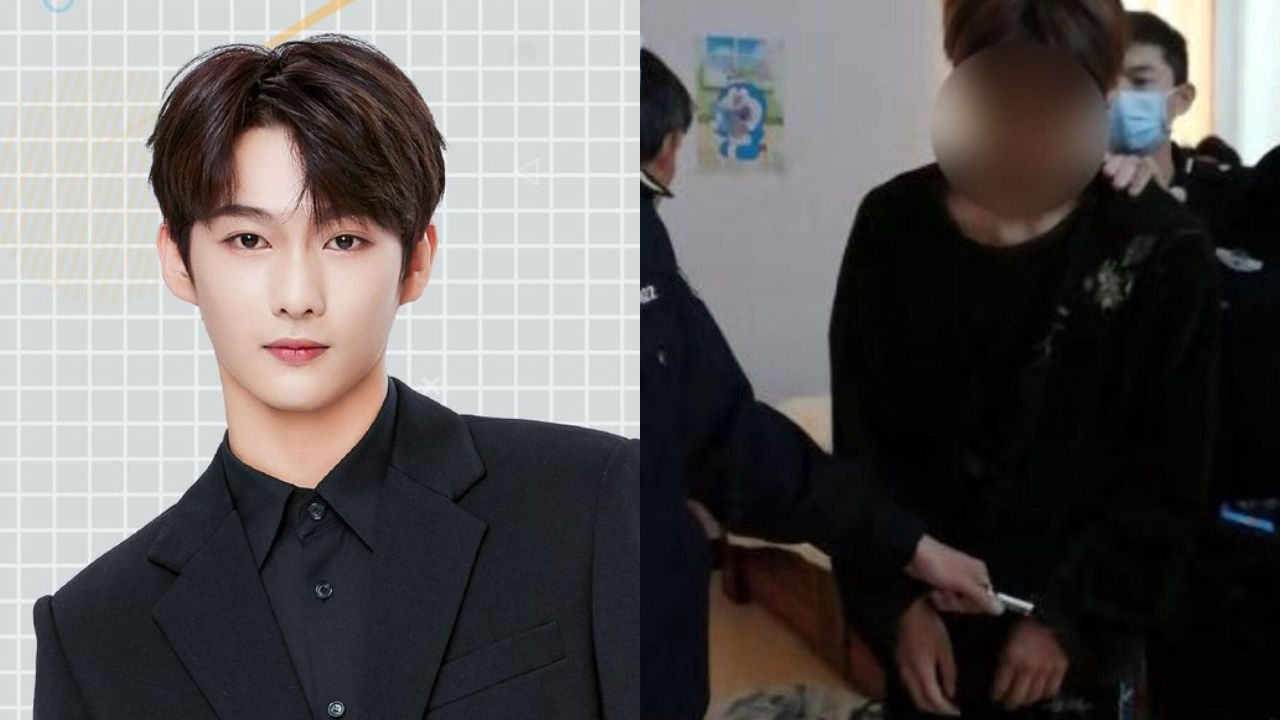 A popular trainee of Yuehua Entertainment has been kicked out from the agency after he was arrested on charges of online scamming.

He reportedly received deposit in advance from his buyers, and did not show up to the promised meeting place to deliver his products―in light of the COVID-19 outbreak.

What made his fans gasp in shock was the fact that Huang Zhibo posted a photo of him with his handwritten note to show his support for the country fighting against the epidemic, just a day before getting arrested.

Following the news, Yuehua Entertainment released an official statement confirming that Huang Zhibo is currently under investigation and his contract with the agency was terminated.

The agency said, "We are cooperating with the police investigation. We have terminated his trainee contract, and we apologize for the negative impact this incident may bring."

Huang Zhibo garnered a nationwide popularity with his appearance on Chinese survival audition program 'All For One', where he ranked the 9th place.