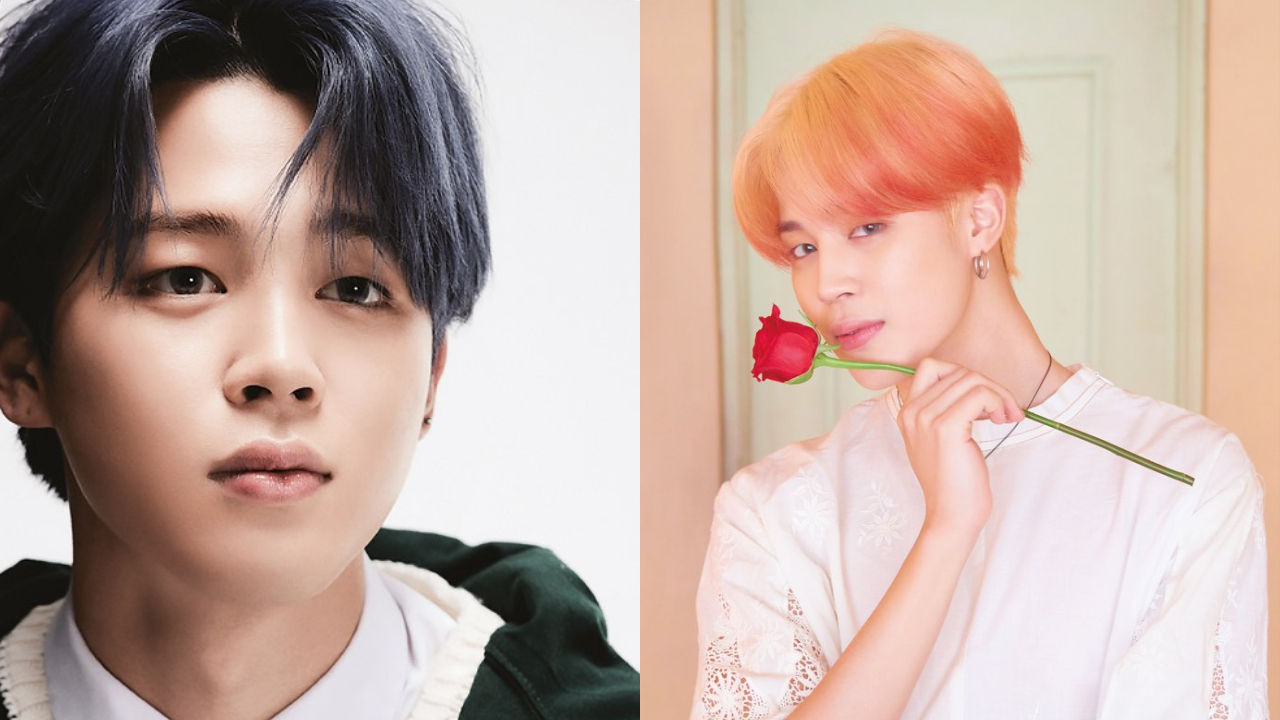 JIMIN of K-pop boy group BTS was voted as the celebrity people want to give Valentine's Day chocolates to the most.

From January 21 to February 12, a Korean education website SEVEN EDU conducted a survey asking students which celebrity they wished to gift Valentine's Day chocolates the most.

When asked why they chose JIMIN as their Valentine's Day sweetheart, the majority of them mentioned his adorable charm and lovable personality.

A source from the website explained, "It seems like JIMIN was chosen for his cute image that he creates with his warm smile, and his caring personality has stolen women's hearts."

Meanwhile, JIMIN is set to make a comeback on February 21 with BTS' fourth full album 'MAP OF THE SOUL : 7'.