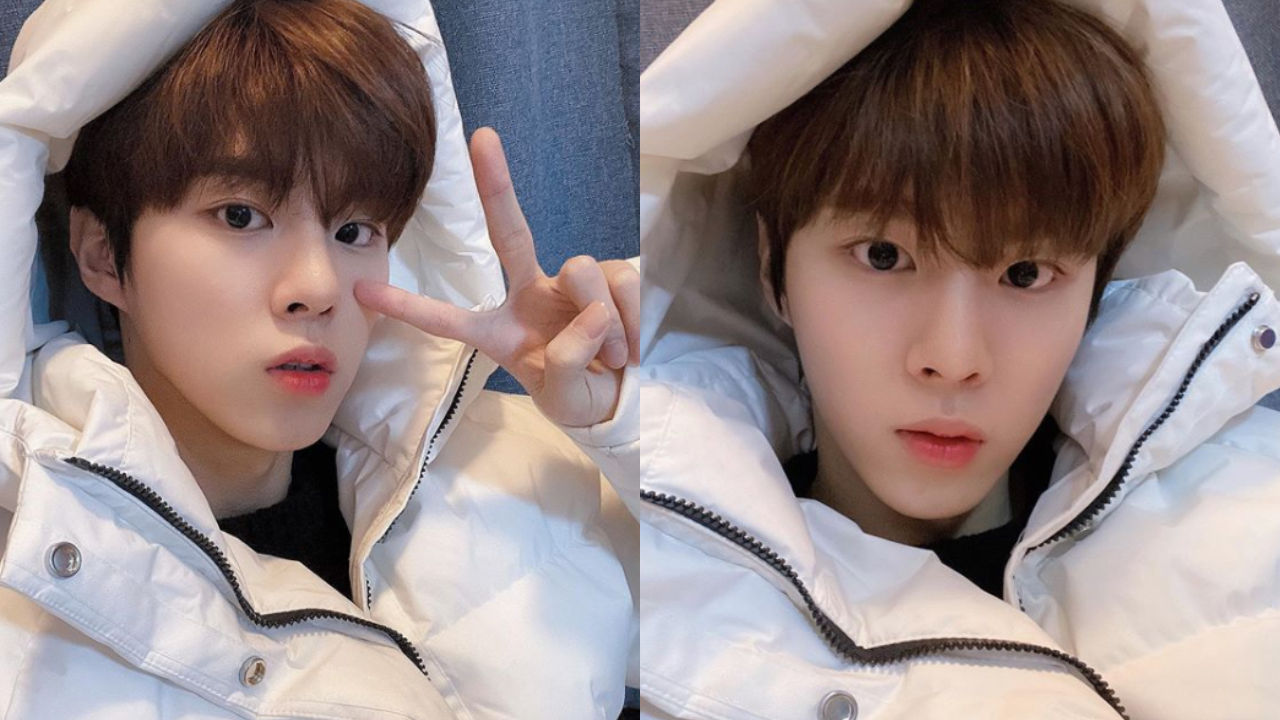 On January 15, Kim Woo Seok shared two short videos of him comfortably sitting in front of a desk, tidying his hair and t-shirt on his Instagram.

Along with the videos, Kim Woo Seok wrote, "Just practicing for a live broadcast that I'll hold in the future. Let's see each other more often from now on!"


As fans wanted to see more of these adorable videos or photos of Kim Woo Seok, they left some playful comments under the videos.


Not long later, Kim Woo Seok dropped by the comment section and reacted to them.

In the first comment, he said, "Many of you are asking me to go live now, but I'm not planning on going live today. Take some rest today, okay? I love you!"

A few moments after that, he returned and wrote, "Oh, also! I'm not stupid, everyone. I know that Instagram won't delete my account even if I don't post often! Anyway though, I'll try to update my Instagram as frequently as I can!"

Meanwhile, X1 that was formed last summer at the end of Mnet's survival audition show 'Product X 101', disbanded on January 6 after it was confirmed that the votes during the show were rigged.