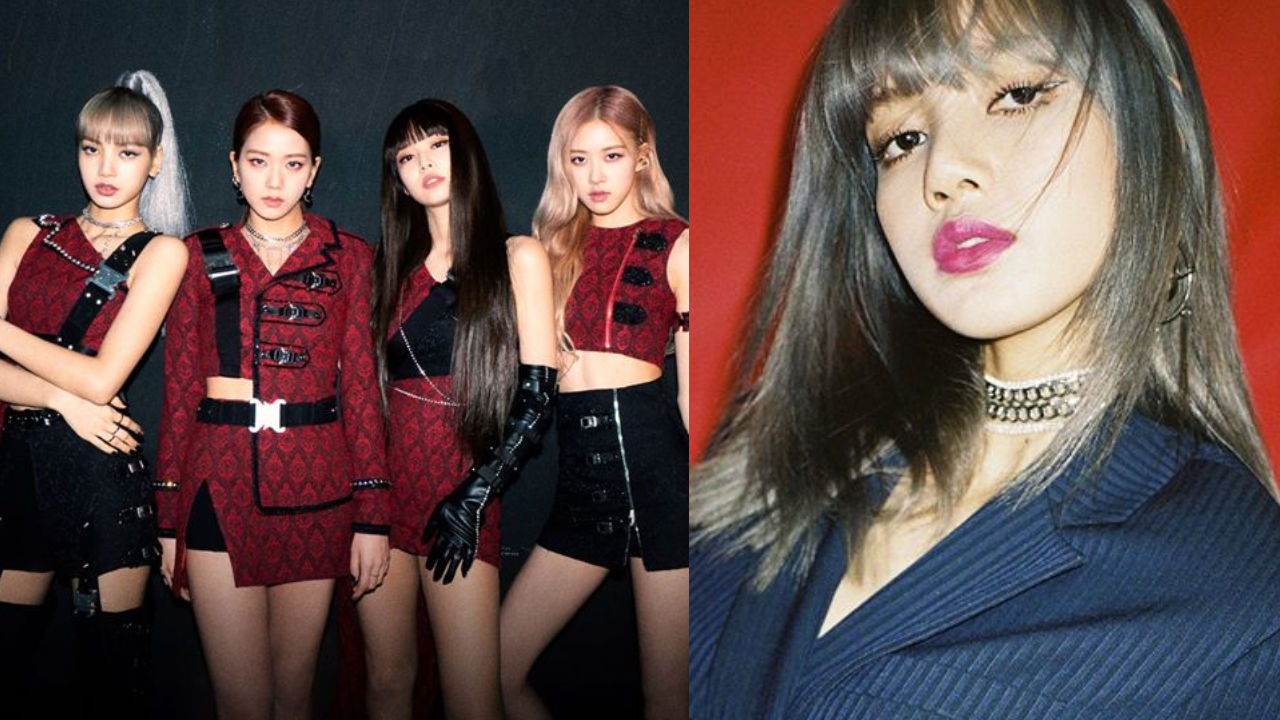 On January 14, fashion magazine ELLE KOREA unveiled some cover photos of LISA for their February issue.

LISA had styled herself with fashionable outfits for this upcoming season―spring―as well.

After the photo shoot, LISA had a brief interview with the magazine.

Right before the interview began, LISA excitedly commented, "I've never been around as many pretty flowers as before! I absolutely love this!"

Following that, LISA sat down and answered questions asked in a serious but cheerful manner.

During the interview, LISA expressed her love for the members of BLACKPINK.

The K-pop star said, "Whenever I look at them, I always get taken back to the time when we were practicing together to make debut. I had so much fun with them then."

She continued, "I actually get very nervous before our performance, but the girls really help me a lot. It's funny, because they don't particularly do anything to help me relax."

She added, "I would just look at them and that itself helps me to feel relax. When I look at them, I feel like I receive some sort of energy from somewhere."