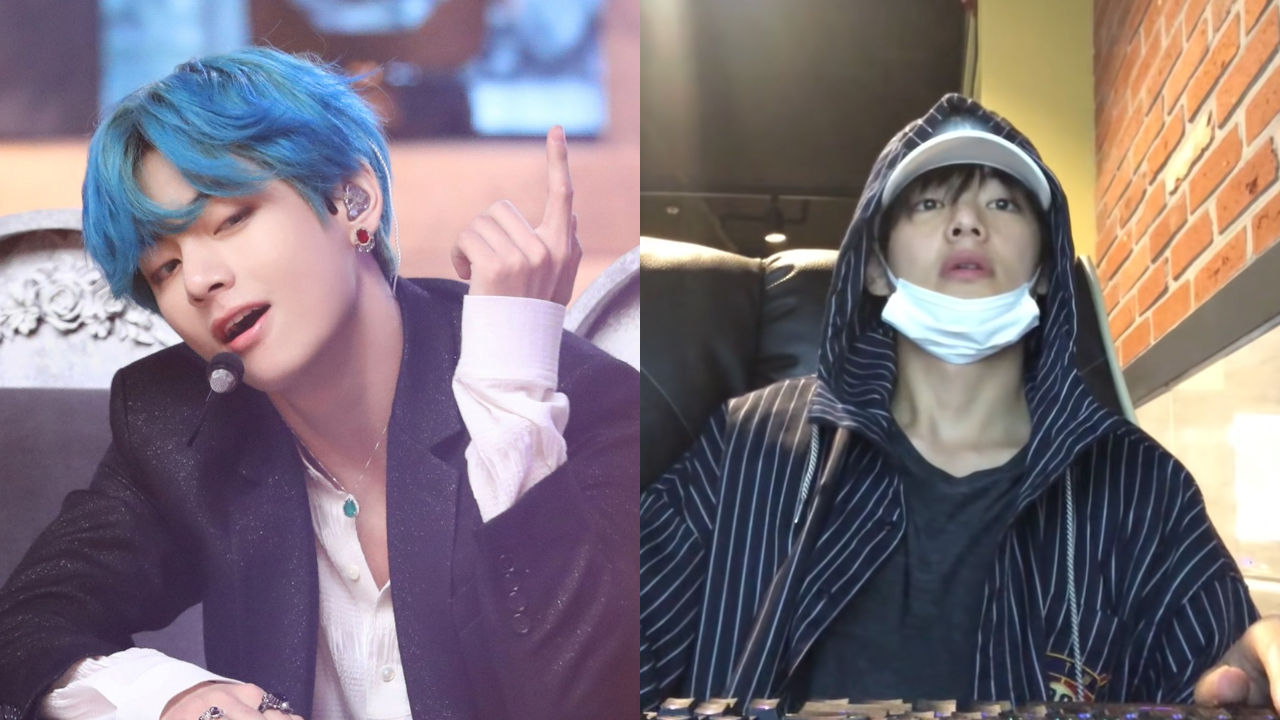 V of K-pop boy group BTS challenged his fans to play an online game with him but ended up losing right away.

On January 15 at around 4AM KST, V shared a post on BTS' global fan community Weverse.

V invited his fans to play famous online game 'Player Unknown's Battlegrounds' (PUBG) with him, and asked them to drop their IDs so that he can add them to join the battle.

According to the lucky fans who got their chance to play the game with V, he sadly ended up losing the game in just about three minutes.

However, V made sure to share an unforgettable memories with the fans by turning on his microphone to interact with them while playing the game.

After V's late night game spree went viral online, fans commented, "Oh no! I was asleep!", "They're all so lucky. Patiently waiting for another round.", and more.

V also shared another post, saying, "This is the end. To the ARMYs who didn't get to play, let's do it next time. I'm sorry! I couldn't invite you all."