대메뉴 리스트
[SBS Star] Kang Ha Neul Can Even Remember Names of People Who He Worked with 5 Years Ago?
LIVE 제보하기

[SBS Star] Kang Ha Neul Can Even Remember Names of People Who He Worked with 5 Years Ago? 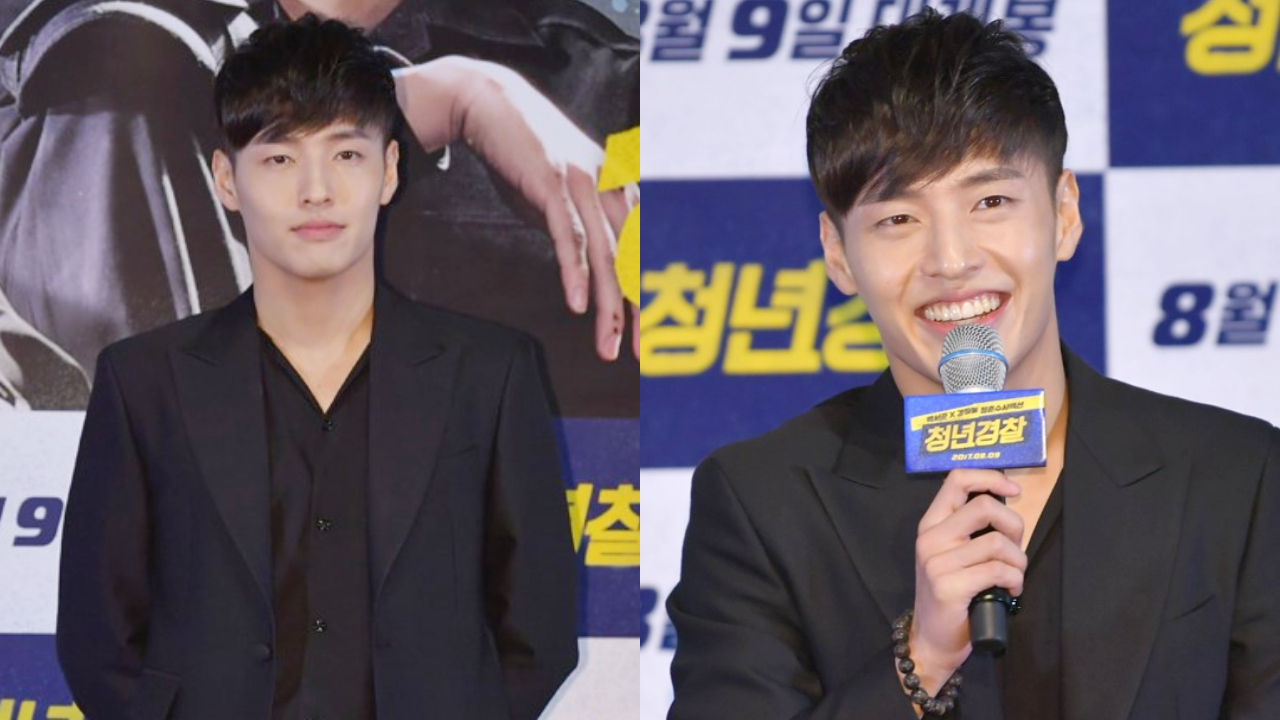 Actor Kwon Sang-woo said he was impressed that actor Kang Ha Neul could even remember the names of people who he worked with five years ago.

During the talk, Kwon Sang-woo explained why he thinks Kang Ha Neul is an incredible person.

Kwon Sang-woo said, "Kang Ha Neul is so impressive that it almost feels like he's a character in a movie or something."

He continued, "He even remembers the names of his production team members who he worked together over four or five years ago."

He added, "I know how hard that is, because I struggle to remember the names of people who I worked with last year, you know. It's amazing that he can remember them. I have great respect for that guy."

With this story told by Kwon Sang-woo, Kang Ha Neul once again showed the world how kind, caring and thoughtful he truly is.