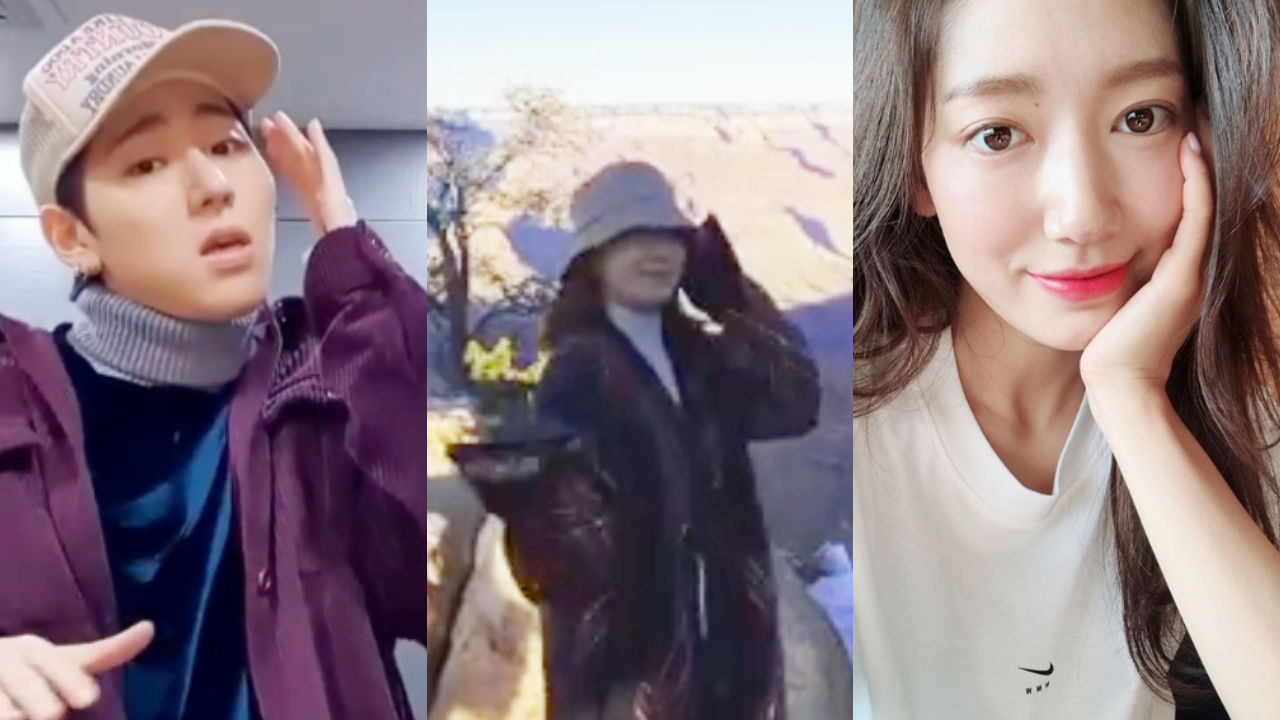 On January 15, Park Shin Hye updated her Instagram with a new video.

Along with the video, she wrote, "Starting 2020 at the Grand Canyon National Park. #anysongchallenge #sofun Don't make the cold an excuse to just sit still. Move, everyone!"

In the video, Park Shin Hye has a blast while dancing to 'Any song' at the Grand Canyon, the United States.

Park Shin Hye stops in the middle of the dance a few times and laughs to herself for not being able to remember the next dance move as well.

Her imperfect dance and poor dancing skills not only seemed to have made her laugh, but also made all her followers laugh and smile.


'Any song challenge' started after the release of 'Any song' on January 13 in which the participants have to dance a part of the song.