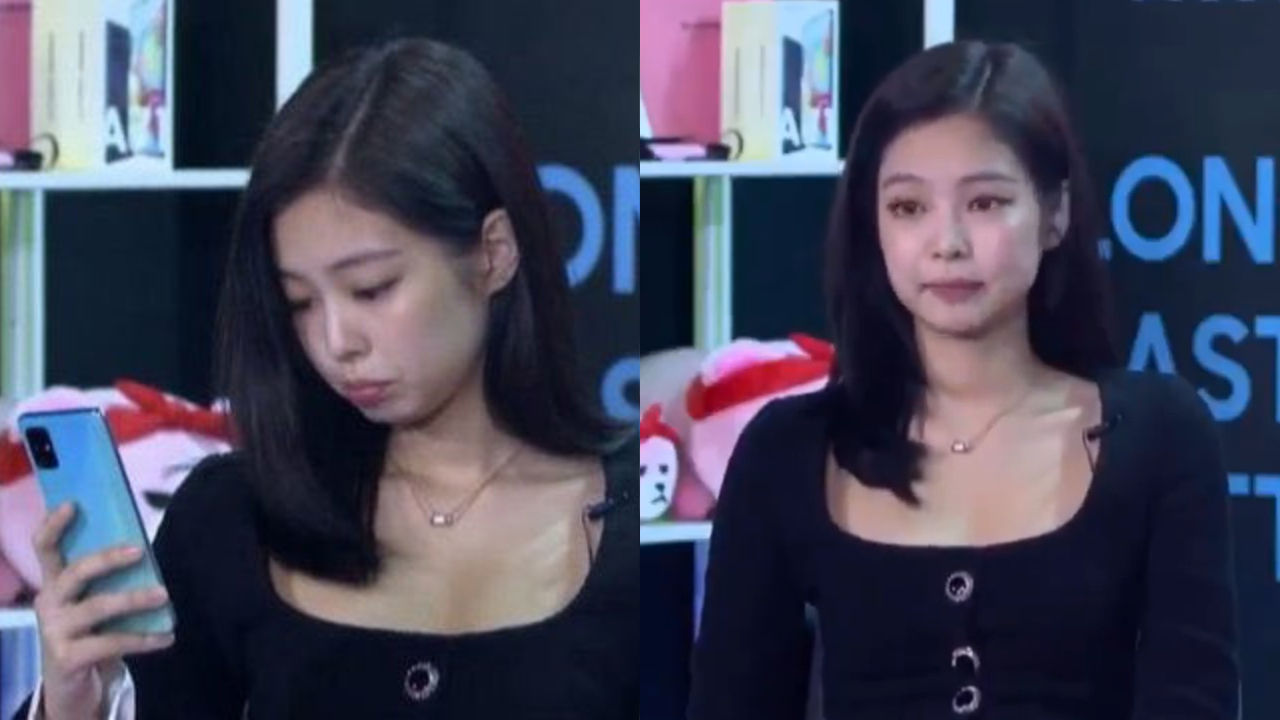 JENNIE of K-pop girl group BLACKPINK was spotted dealing with malicious comments during a live event held in Indonesia.

On January 14, the four members of BLACKPINK greeted their Indonesian fans through a promotional live event held at Tennis Indoor Stadium Senayan, Jakarta.

During the event, the members had an interview session while monitoring live comments from their fans.

Unfortunately, hundreds of malicious comments were sent to JENNIE, and JENNIE noticed them while talking with the host and her members.

According to fans, JENNIE was trying hard to stay calm and to hold back her tears after reading such hate comments towards her.

you can tell Jennie was so trying not to cry she puffed her cheeks, looked around to distract herself this breaks my heart so much :(( #JennieDeservesBetter pic.twitter.com/K5p2HT9q0i


Fans trended a hashtag '#JennieDeservesBetter' on Twitter worldwide, in hope that the host company and BLACKPINK's agency to keep JENNIE away from malicious comments for their future events.

They commented, "This is simply outrageous. Look at her tearful eyes!", "If you can't have the decency to respect her as an artist, at least respect her as a human.", "Stop using Jennie as a punching bag. She doesn't deserve any of this.", and more.