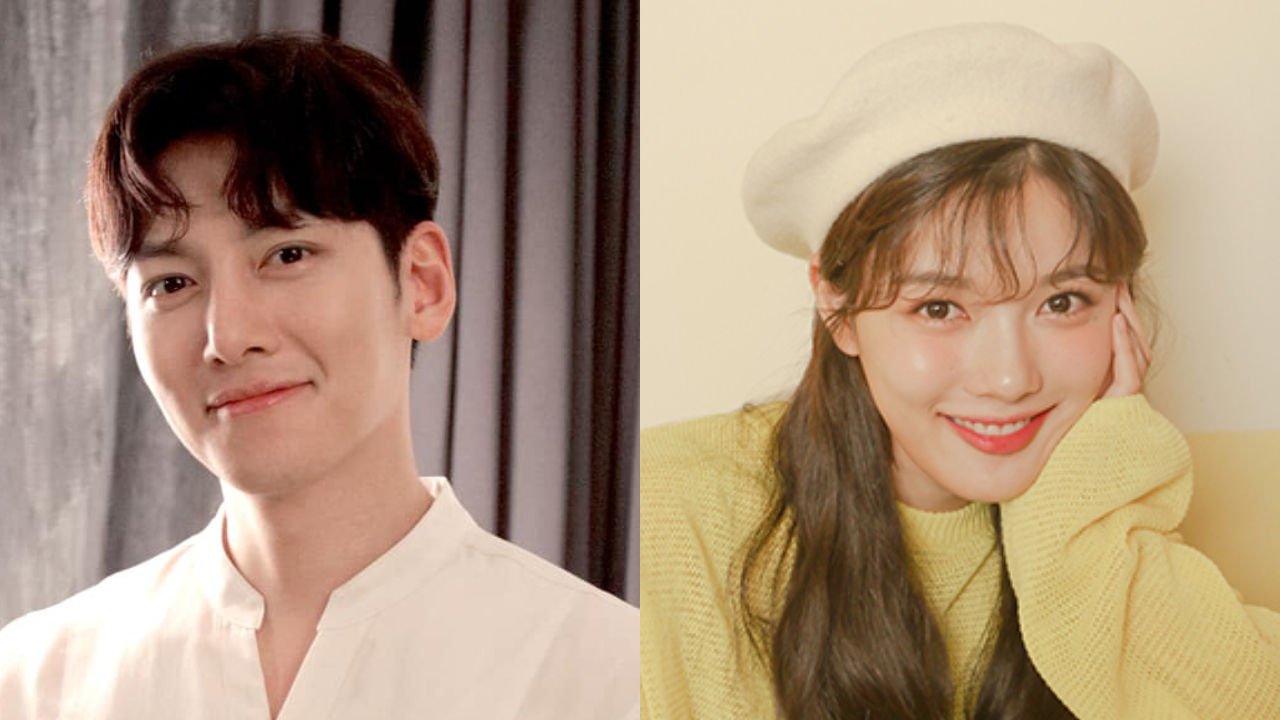 It was revealed that actor Ji Chang Wook and actress Kim Yoo Jung were recently offered to join a new romantic comedy drama.

In response to this report, however, both stars' management agencies commented, "The offer for 'Saet-byul at the Convenience Store' is still being considered at the moment."

They continued, "We are unable to confirm their decision just yet, but they are certainly going over the offer in a positive manner."

Based on a popular webtoon of the same name, 'Saet-byul at the Convenience Store' depicts an unpredictable love story between a convenience store owner and part-timer.

The role of the clumsy but fussy convenience store owner 'Dae-hyun' was offered to Ji Chang Wook while the always-happy part-timer 'Saet-byul' role said to have been offered to Kim Yoo Jung.

If Ji Chang Wook and Kim Yoo Jung accept their offer, this will be the very first time for them to work with each other.

'Saet-byul at the Convenience Store' is planned to begin production this month and be unveiled this fall.