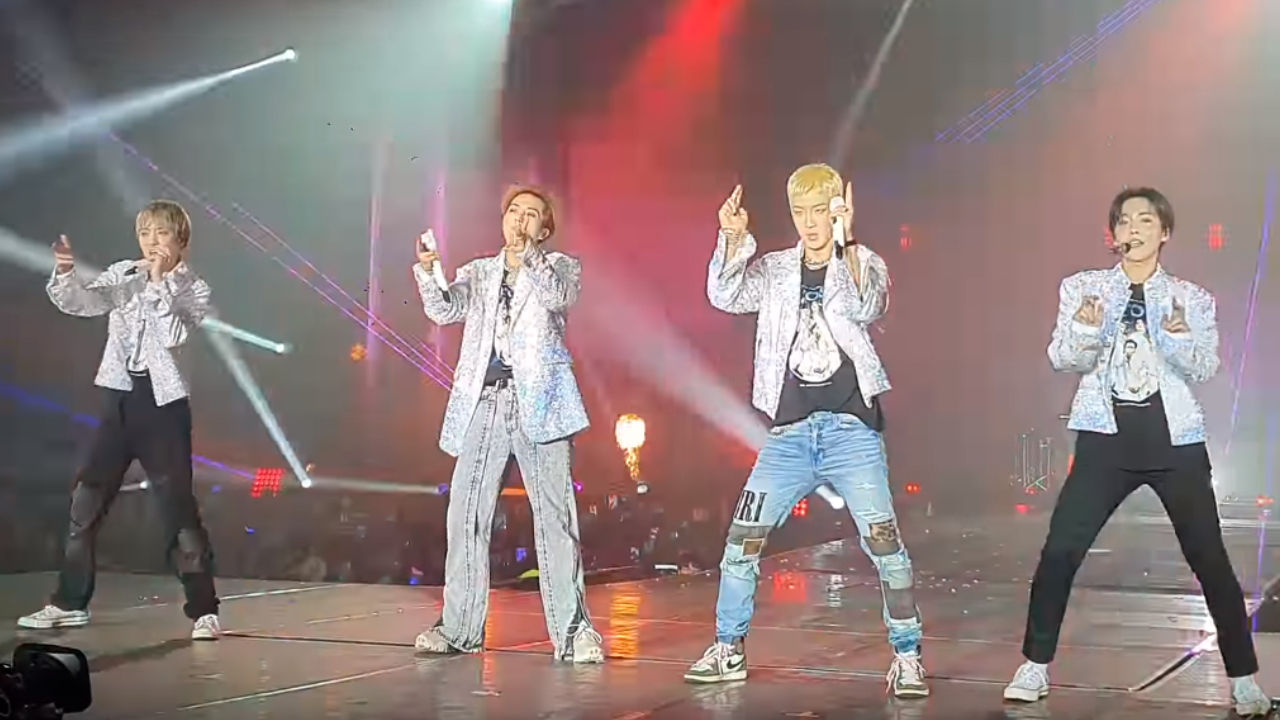 On this day, the members of WINNER made fans demand the group's management agency YG Entertainment to make them debut as 'WINNERPINK'.

These words came out of fans after WINNER surprised them with a special performance.

Each member of WINNER turned into a member of BLACKPINK―YOON as ROSÉ, HOONY as LISA, MINO as JENNIE and JINU as JISOO.

It almost seemed as if they had become the members of BLACKPINK during that time.

They completely took over the stage that fans watched them with their jaws dropped on the floor.