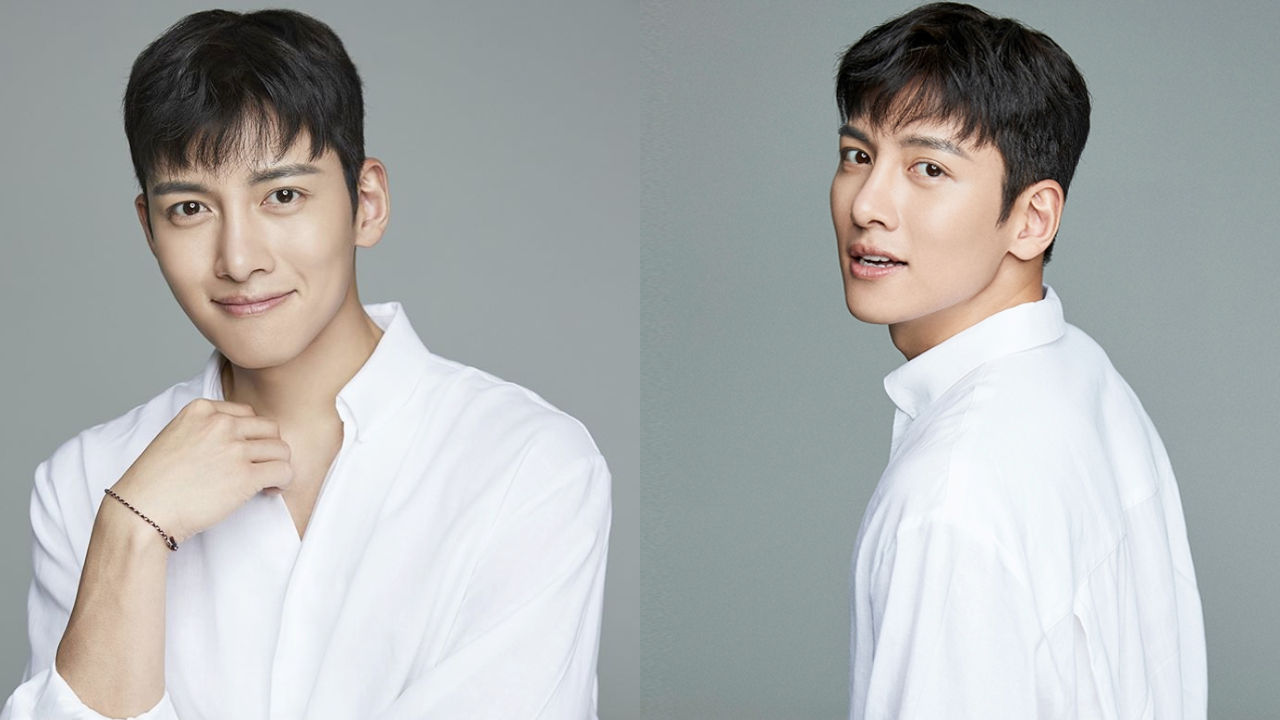 Actor Ji Chang Wook has confirmed to star in a film for the first time in about three years.

The report stated that Ji Chang Wook recently met the film's production team and even finished a read-through with his co-stars.

'Punishment' is director Kim Chang-joo's debut film that 7 billion won (approximately 6 million dollars) of the production cost will be put in.

Kim Chang-joo was the post-production supervisor for renowned films such as 'Snowpiercer', 'The Terror, LIVE' and more.

This film will mark Ji Chang Wook's return on big screen in about three years after his action film 'Fabricated City' in February 2017.

Meanwhile, 'Punishment' is scheduled to kick off shooting within a month or two.