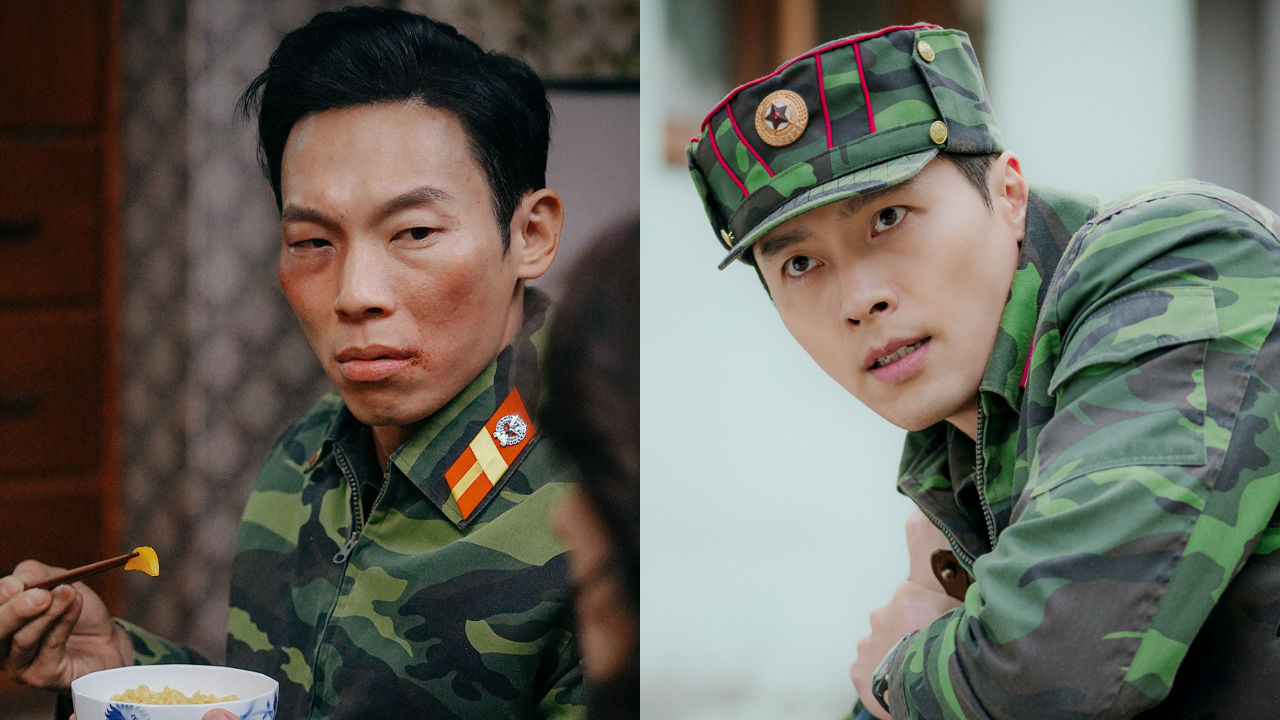 On January 12, Yang Kyung-won sat down for an interview with news outlet OSEN.

During the interview, Yang Kyung-won said, "Even as a man to man's perspective, Hyun Bin is super attractive. He is full of charms."

Then, the actor revealed how Hyun Bin acts around him and other fellow actors/actresses while on a break from the shooting of their drama 'Crash Landing on You'.

Yang Kyung-won said, "Hyun Bin is quiet, but really playful at the same time. He's not the most extroverted person, however, not a total introvert either. He is the type of person who makes everyone around him comfortable."

He continued, "He cares about all of us a lot; he just doesn't make it too obvious. I always feel so grateful for what he does for us, you know. He's not only a leader in our drama, but is also our leader in real life."