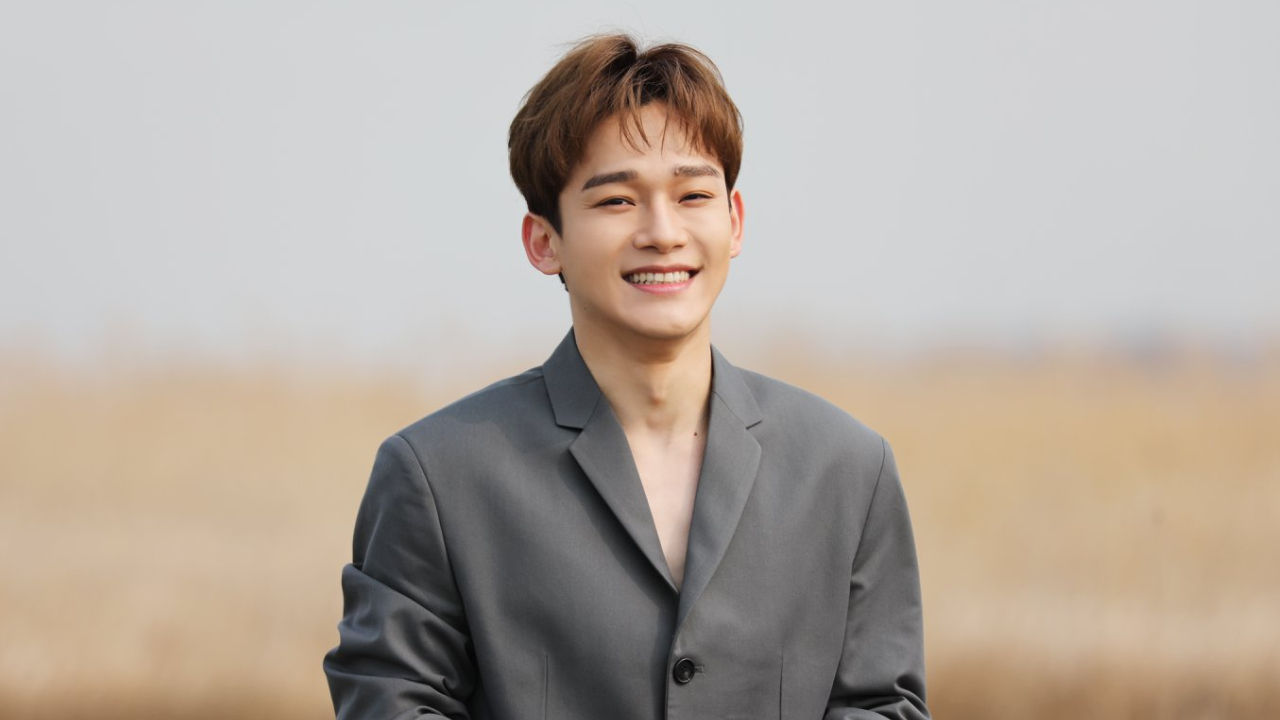 On January 13, CHEN surprised his fans by sharing a handwritten letter on EXO's fan community, announcing his plans to get married.

Hello, this is SM Entertainment.

CHEN has met someone precious to him and will be getting married.

The bride is a non-celebrity, and their wedding ceremony will be held privately with only their family members' attendance.

To respect the family's wish, the wedding as well as anything related to it will be held privately; so we ask his fans and reporters for their kind understanding.

CHEN will continue to work hard as an artist.

We ask you to shower CHEN with blessings and congratulations. Thank you.

In addition, a source from SM Entertainment confirmed that CHEN's fiancée is currently pregnant.

The source told media, "It is true that CHEN's fiancée is pregnant," referring to CHEN's statement that he was surprised with a "blessing".

In his handwritten letter to his fans, CHEN wrote, "During the time when I was talking with my agency and the members about revealing the news, a blessing came to us. I was also surprised as I wasn't able to take part in the plans that I had made with the members and the agency. However, this blessing gave me the strength and courage."