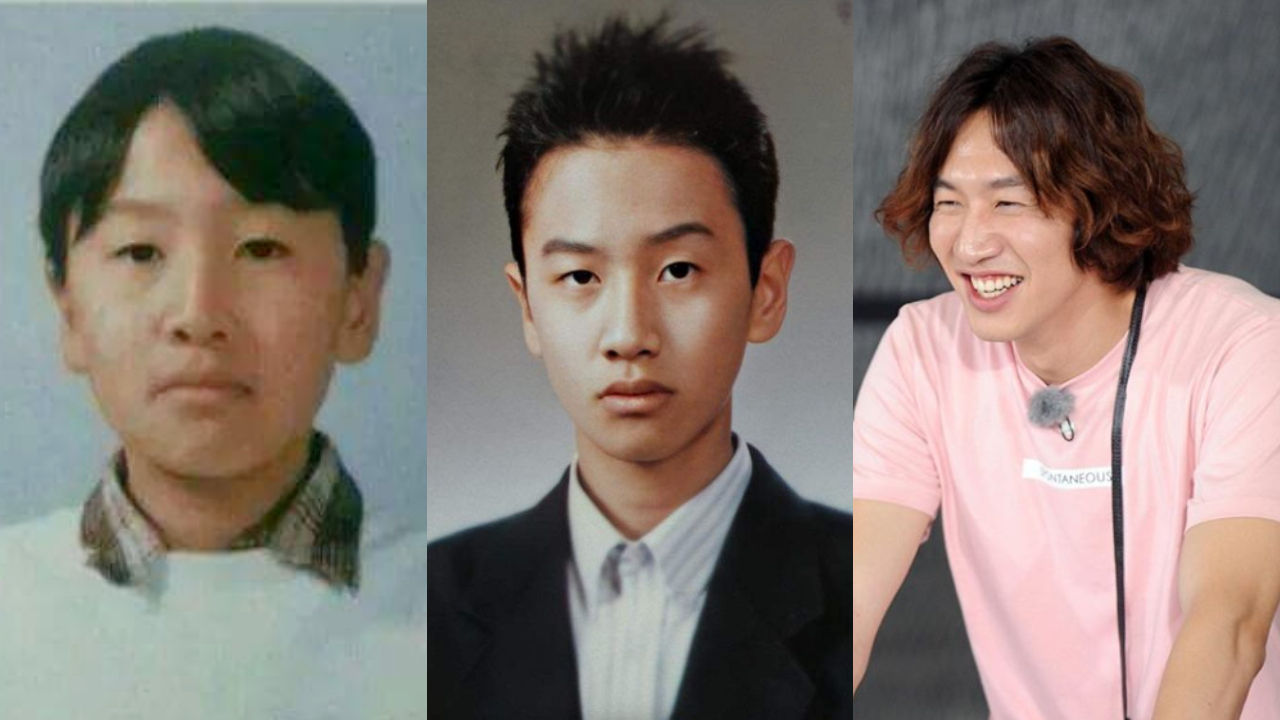 Many are surprised after discovering that actor Lee Kwang Soo's appearance had not changed much at all since when he was young.

In the post, the fan said, "Guys, look at these photos! Kwang Soo really has not changed a single bit throughout his life, don't you think?"

The photos indeed showed Lee Kwang Soo looking pretty much like how he looks now.

Not only his facial features and body figures, but he also had the same facial expressions.

A lot of people look quite different to how they looked when they were young, but it seemed like that was not the case for Lee Kwang Soo; he looked exactly like his past.

Even if you had caught a glimpse of these photos just for a second, you would certainly know that these were Lee Kwang Soo.

After this post started going around, people left comments such as, "The only things that are different about him are that he looks younger.", "Even if nobody told anyone that was Kwang Soo, they'll all know that it's him!", "He was cute and is still cute!" and so on.