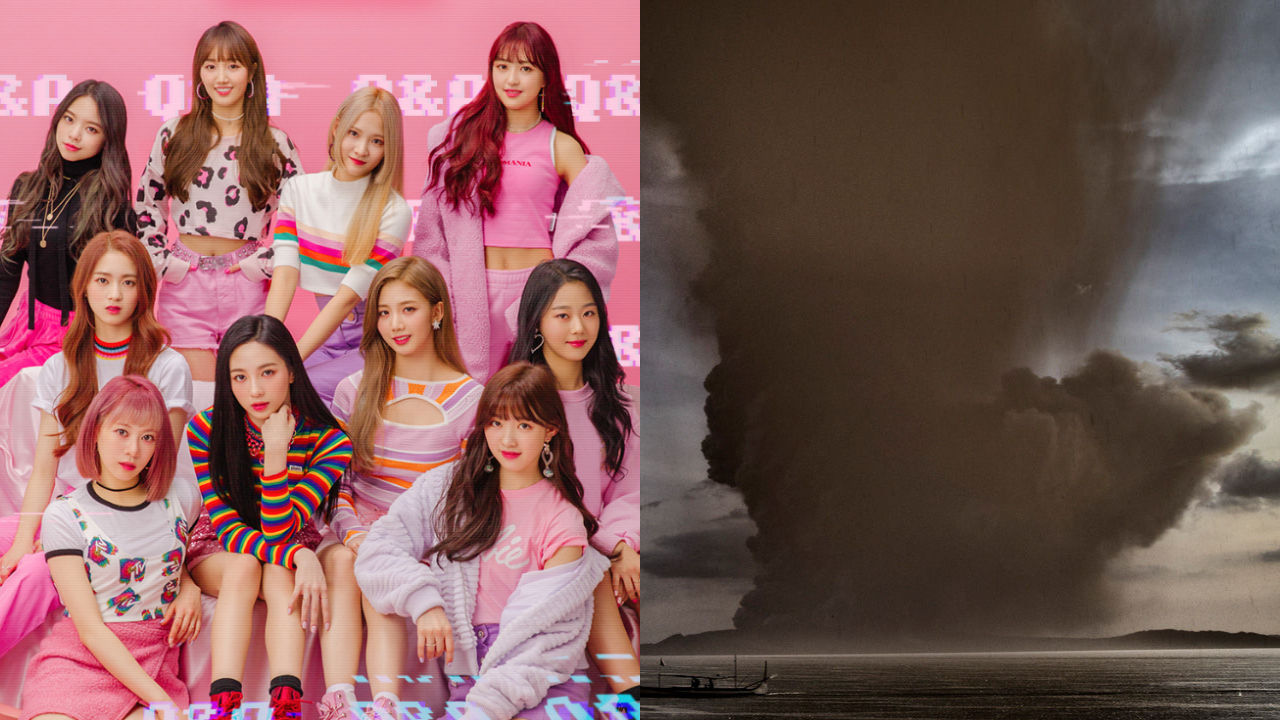 K-pop girl group Cherry Bullet is currently unable to fly back to Korea due to a volcanic eruption in the Philippines.

On the early morning of January 12, Taal Volcano began its volcanic activity for the first time in 43 years―caused thousands of nearby locals to evacuate.

According to reports, the group was originally scheduled to head back to Korea on January 13, while all flights were cancelled due to massive ash fall after the volcanic eruption.

Cherry Bullet's management agency FNC Entertainment stated, "The members of Cherry Bullet and their staff members are currently staying at a hotel and carefully watching the situation."

The agency continued, "They were scheduled to return to Korea on January 13, but due to the closure of the airport, they will return as soon as the situation is normalized. We sincerely hope that there will be no damage to locals and fans. We will continue to do our best to make sure that Cherry Bullet returns home safely."