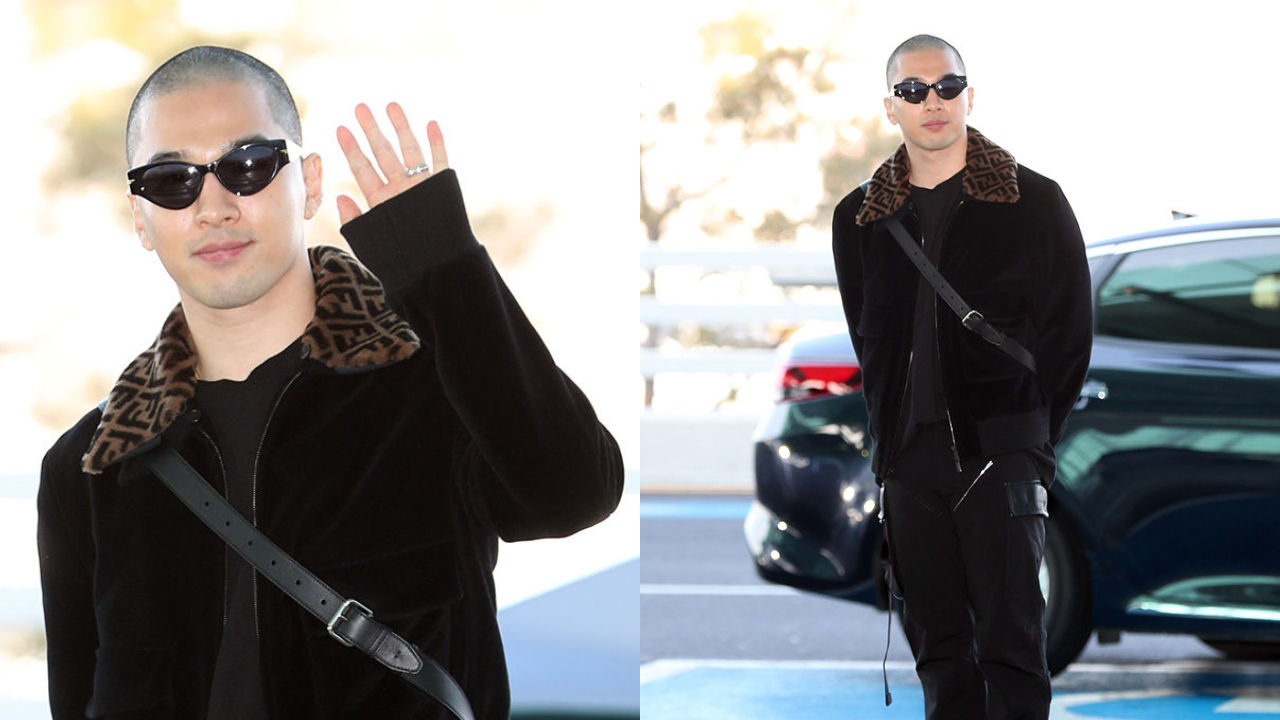 In the afternoon of January 10, TAEYANG arrived at Incheon International Airport to catch a fight to Milan, Italy to attend a fashion event.

As it was his first official schedule after he discharged from the military last November, a lot of photographers as well as fans waited for his arrival.

When TAEYANG got out of his van and stood in front of a crosswalk, everyone there gasped in surprise.

It was because TAEYANG had gone completely bald; not only that, but he also looked like he had lost a lot of weight.

He was still good-looking and as stylish as ever though.

Before entering the airport, he kindly waved and bowed to everybody who had come all the way to see him.


After seeing photos and videos of him from the airport, fans responded, "What? I thought he would've grown his hair out. I'm shocked!", "Oh man, he looks way too good!", "KING TAEYANG!" and so on.