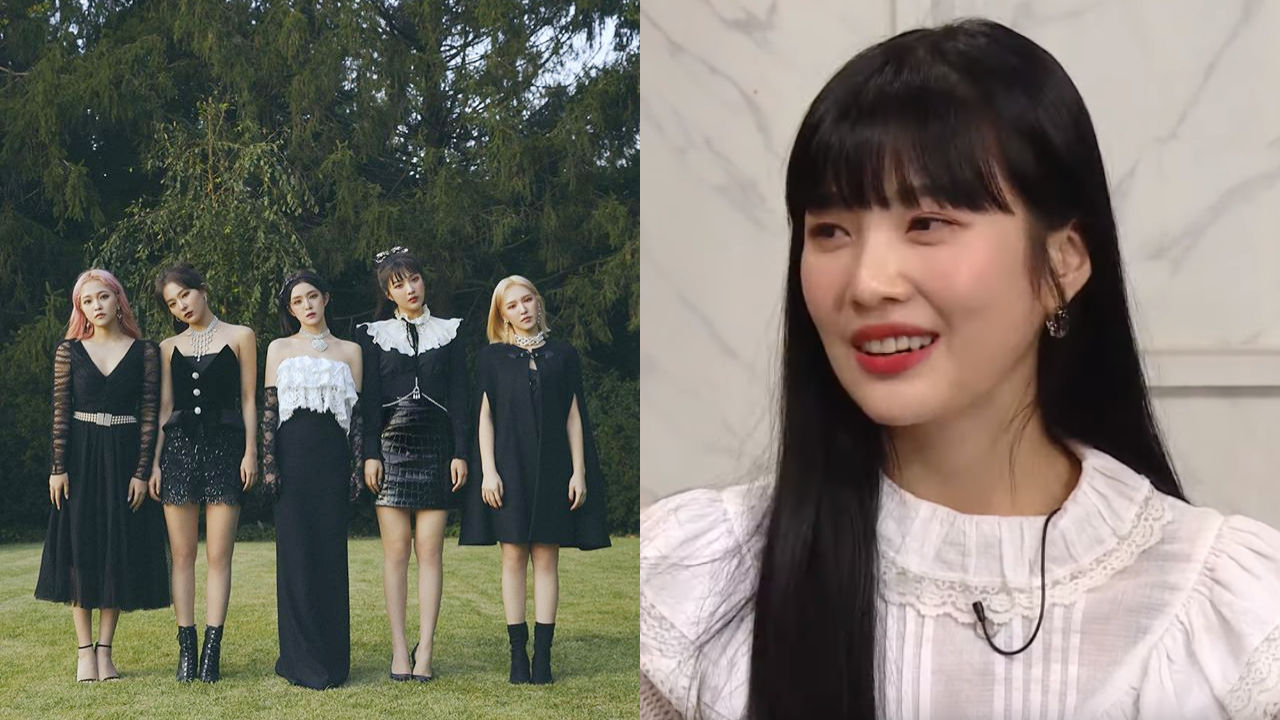 K-pop girl group Red Velvet's member JOY shared some strict rules that the group had for the first couple of years after their debut.

On January 9 episode of KBS' talk show 'Happy Together 4', JOY was invited to join the talk.

During the talk, JOY mentioned that it has almost been over five years since she made debut as a member of Red Velvet.

JOY said, "Things have changed now that it's been so many years since we made debut. We're much freer than we used to be."

The K-pop star continued, "Previously, our agency was really strict about our weight. We had to take photos of our weight as well as what we ate for the day, and send them to the agency staff every day."

She went on, "We had to get our agency staff's permission before going out somewhere as well. Not only that, but we also had a 11 o'clock curfew."

Then, JOY mentioned how their dorm changed over time.

JOY said, "None of the members had the privilege of having their own room at that time; we all shared a room. I remember quietly applying my skincare products on my face with a light from my phone after returning to the dorm late at night due to shooting. It was pretty inconvenient."

She added, "Some time ago, we were asked if we were okay with living in two different dorms. That wasn't what we wanted though, so instead of that, we moved into a bigger dorm so that we could still live together. We each have our own room now. It's nice."

Debuted in August 2014, Red Velvet consists of five members including JOY, IRENE, WENDY, SEULGI and YERI, and they are known to be extremely close to one another.