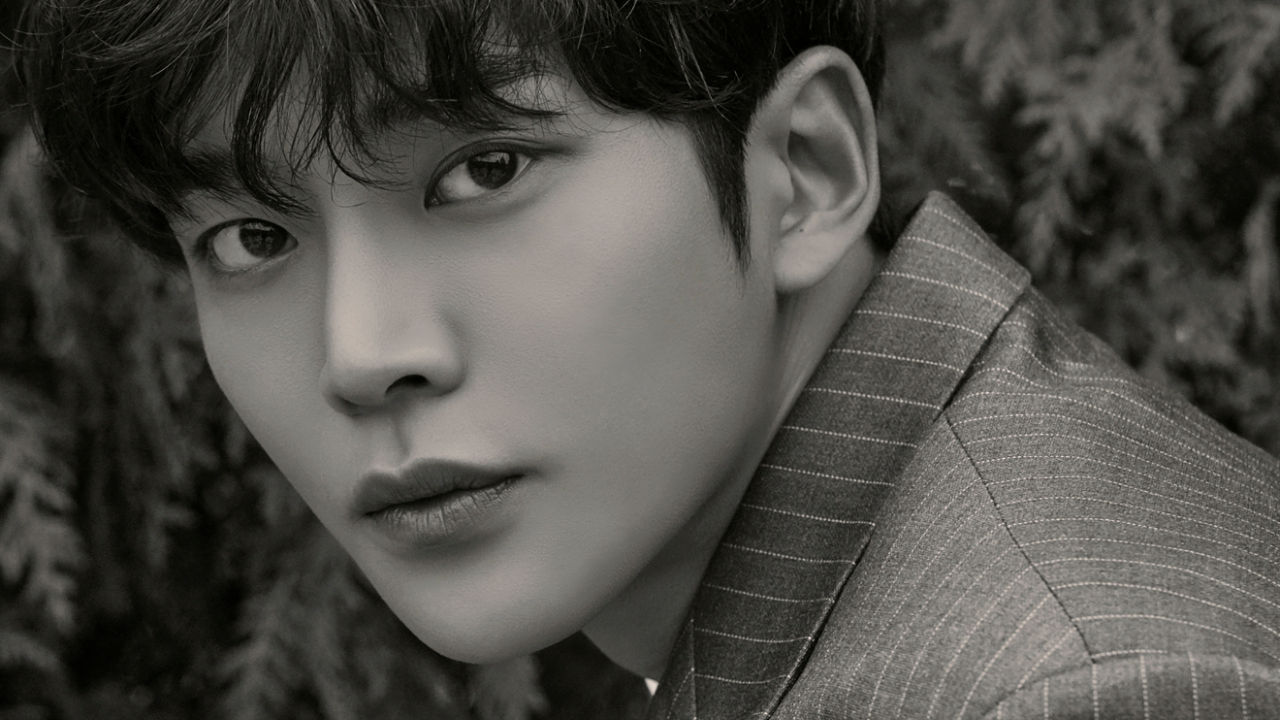 K-pop boy group SF9's member/actor RO WOON shared what kind of boyfriend he is when in a relationship.

During his recent appearance on KBS' talk show 'Happy Together 4', RO WOON was asked about his dating style in real life.

To this, RO WOON revealed, "I'm a type of person who is fully dedicated to my girlfriend when in a relationship."

RO WOON also revealed that he recently went on a family trip for the first time in 15 years.

He said, "It was actually the first time going on a family trip after about 15 years. This was my first break after the long years of training and busy schedules as SF9."

Shortly after the drama's finale, he made his singer comeback as a SF9 member with 'FIRST COLLECTION' on January 7.