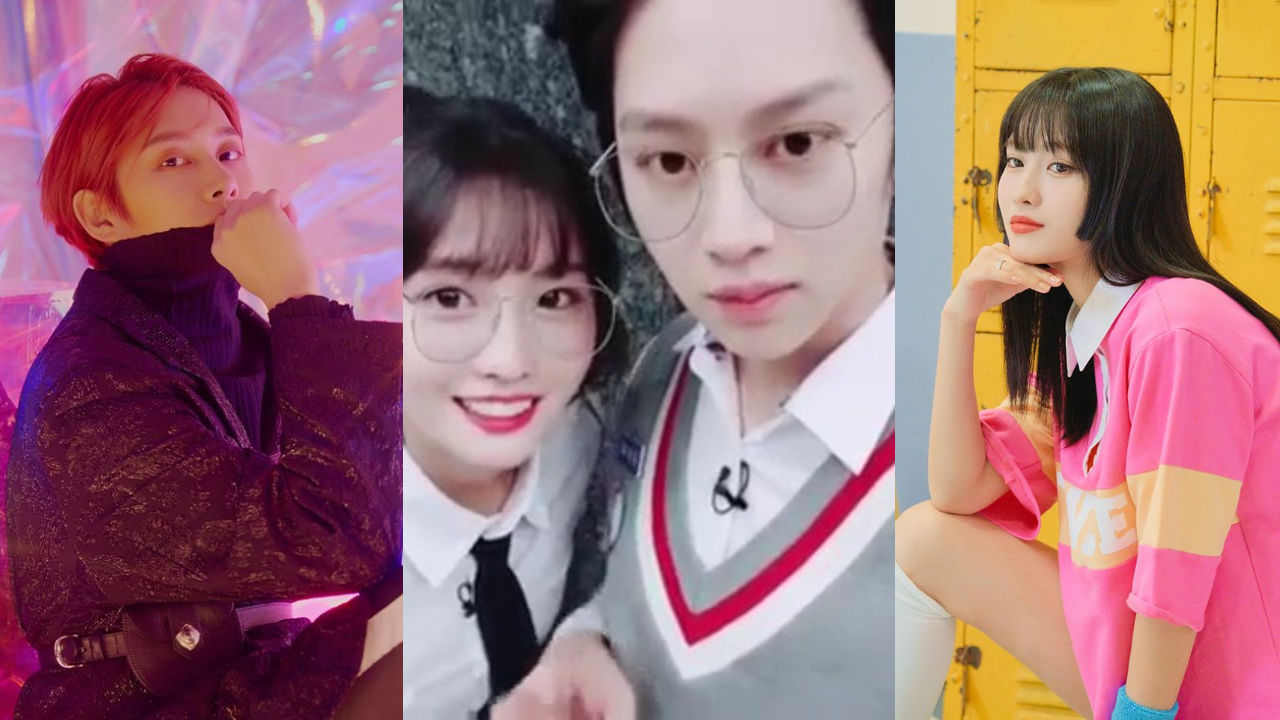 It has been confirmed that HeeChul of K-pop boy group Super Junior and MOMO of girl group TWICE are in a relationship.

When the news outlet initially broke their dating news in August 2019, both HeeChul and MOMO's agency had denied that they are in a romantic relationship.

Then on January 2, HeeChul's agency Label SJ and MOMO's JYP Entertainment have now officially confirmed that they recently began dating.

Label SJ stated, "We have confirmed that the two have recently started dating from being a close senior and junior in the industry."

Similarly, JYP Entertainment also confirmed, "We are confirming that HeeChul and MOMO are currently in a relationship. They have recently started dating."

Meanwhile, it was revealed that HeeChul and MOMO came to know each other after appearing on a variety show together in 2017.