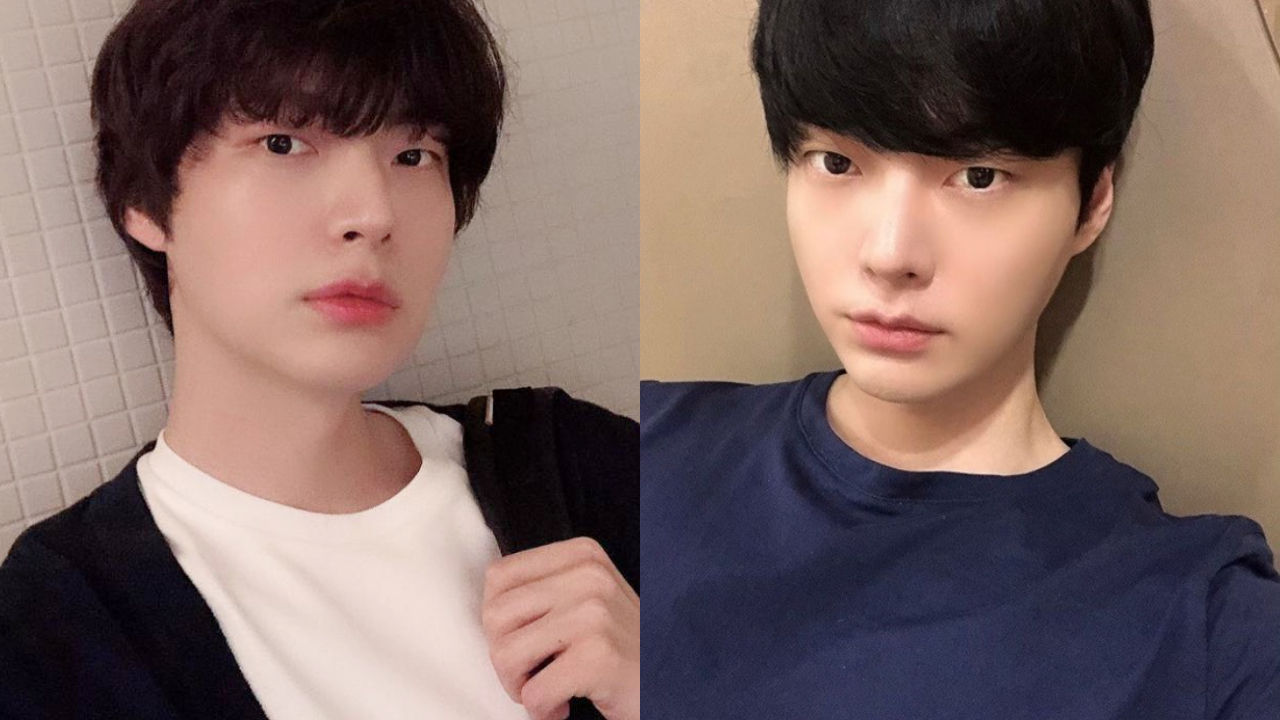 Actor Ahn Jae Hyeon shared that he has recently lost a drastic amount of weight due to stress.

During the interview, Ahn Jae Hyeon shared how stressful everything had been for him after the news about his divorce broke in the summer.

Ahn Jae Hyeon said, "I've lost about 10kg (22lbs) in the last couple of months. It's been really stressful because of all the things that I was going through. I think they somehow affected my digestive system."

He continued, "My doctor couldn't find a specific reason why I was losing so much weight. I'm not feeling unwell or anything though. I'm okay. These days, I've been trying hard to make sure I don't lose any more weight."

Then, Ahn Jae Hyeon mentioned shooting a drama at the very same time as when he was going through a marriage dispute with actress Koo Hye Sun.

The actor said, "I'm not going to lie; it honestly hadn't been easy for me. 'Love with Flaws' is a romantic comedy drama. It was definitely uneasy for me to act a comical character. Not only was I physically worn out, but I was also mentally having a very hard time."

He went on, "Nevertheless, I couldn't just give up on shooting. That would harm our production team and I just couldn't do that to them. I didn't want them to suffer because of me. They trusted me and I wanted to be responsible for what I said when I joined the drama."

Previously on August 18, Koo Hye Sun shared that her marriage had lost its spark and Ahn Jae Hyeon wanted a divorce.

For some time after that, they engaged in a public back-and-forth regarding Ahn Jae Hyeon's alleged desire for a divorce, which Koo Hye Sun disagreed with.

Then on September 9, it was revealed that Ahn Jae Hyeon filed for divorce.