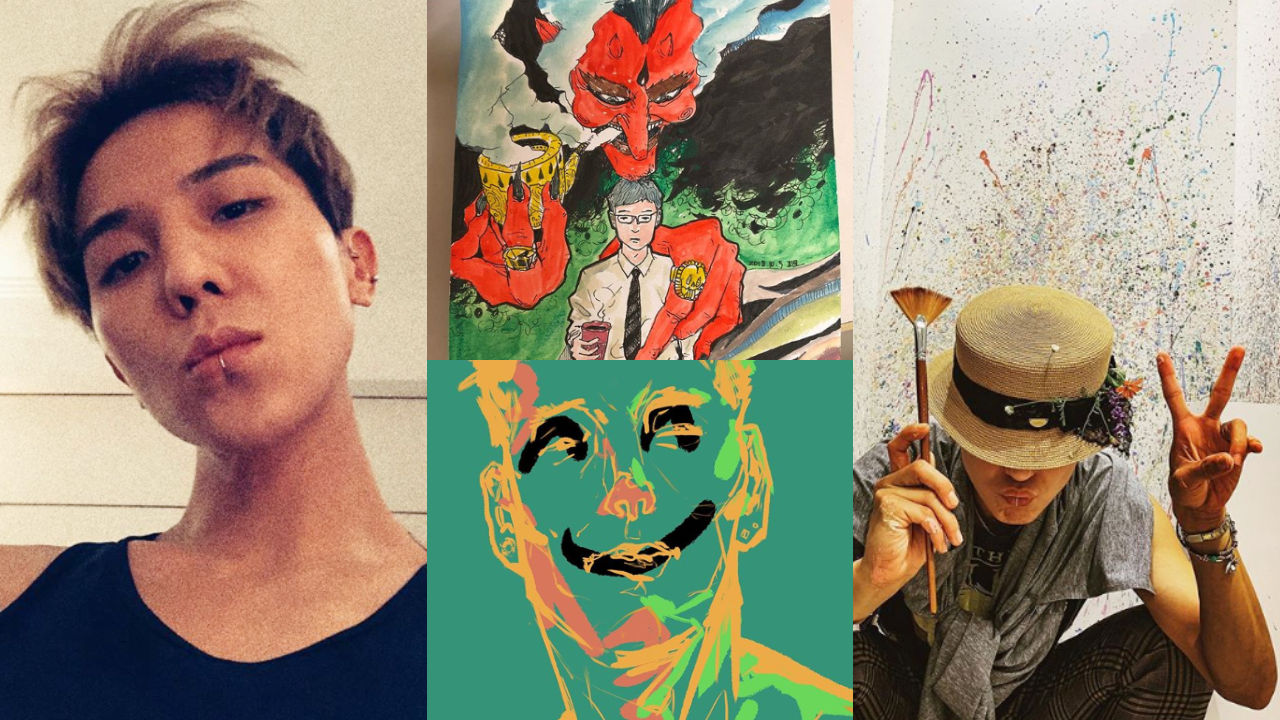 On December 3, media outlet Newsen reported that MINO's artworks will be exhibited at Seongnam Arts Center for 'Special Exhibition for Emerging Artists 2019' (SEEA 2019).

'SEEA' is a special exhibition that exhibits artworks of up-and-coming fine artists in Korea.

Up until now, MINO has demonstrated his impressive talent and great interest in art on various television shows and his Instagram.

MINO has collaborated with well-known fashion brands and took part in some exhibitions with those collaborative works in the past.

However, this will mark MINO's very first time displaying his works that are solely produced by himself.

Not only are his fans excited to check out MINO's artworks, but they are also very proud of his achievement.