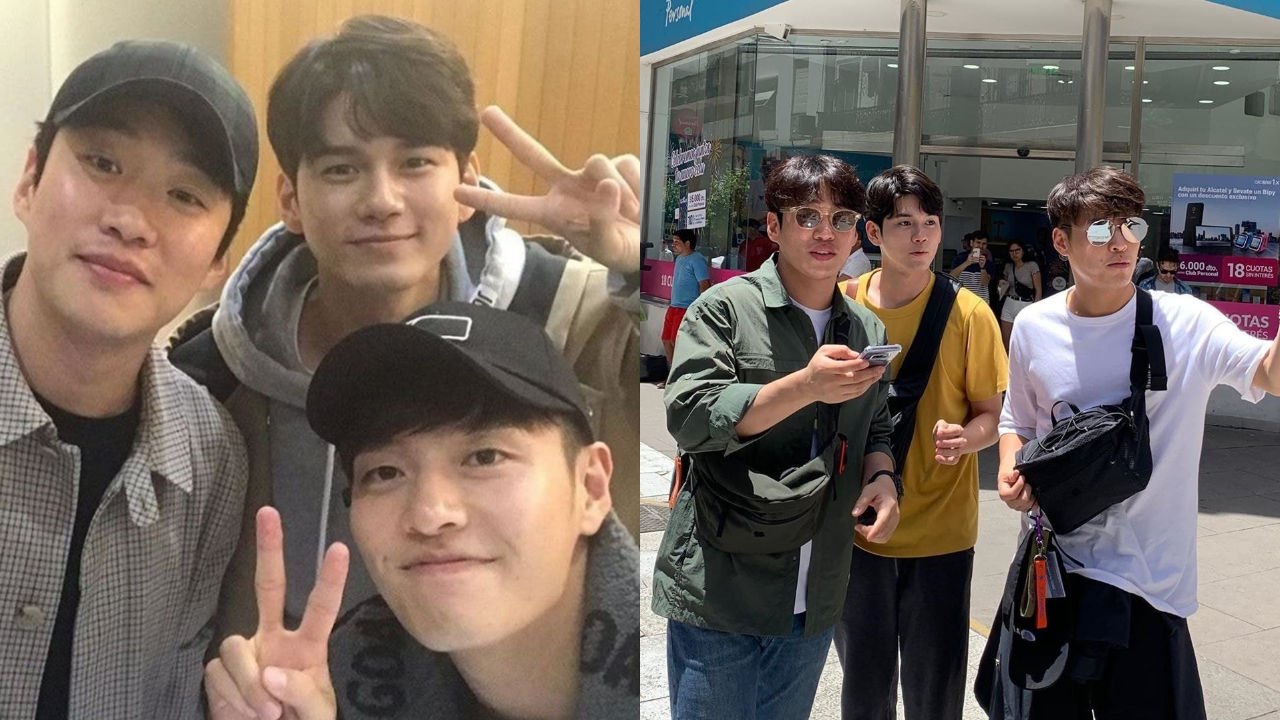 About 30 hours later, the three stars arrived in Argentina, where they were welcomed by a great number of fans.


After their arrival, they were frequently spotted by Argentinian fans around the capital city―Buenos Aires.

According to fans, they were busy trying to find directions on their phones, taking photos of each other, looking around with curious eyes and so on.

They said that they looked just like any other tourists visiting a city they had never been before.

Previously in the middle of November, it was reported that Kang Ha Neul, Ong Seong-wu and Ahn Jae Hong were heading to Argentina to film JTBC's travel television show 'Traveler: Season 2'.

'Traveler: Season 2' is scheduled to be unveiled in February 2020.