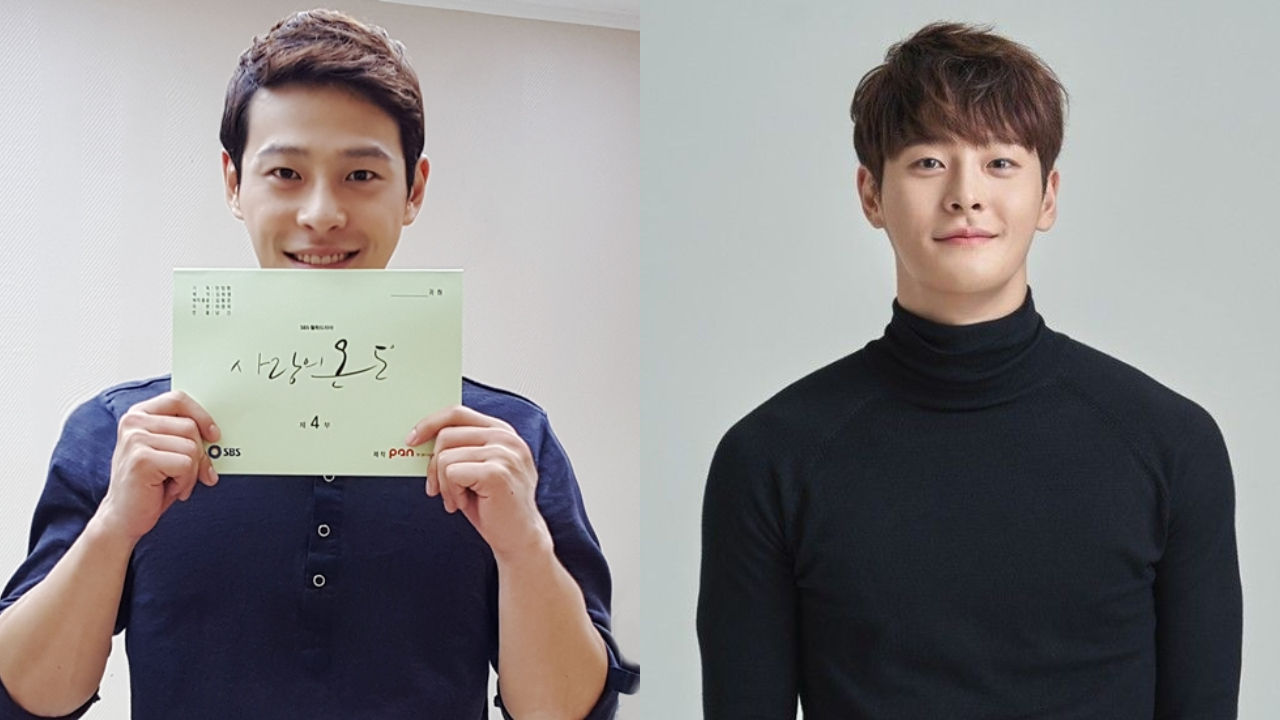 On December 3, police told Yonhap News Agency that Cha In-ha was found dead by his manager yesterday, and shared they have begun their investigation to determine the exact cause of his death.

The last Instagram post of Cha In-ha was uploaded just yesterday―which features four photos of himself sitting at a coffee shop.

He seems bright and happy in the photos, and he also left a sweet caption for his fans that says, "Everyone, please be careful not to catch a cold."

Debuted as a member of his agency Fantagio's actor boy group SURPRISE U, Cha In-ha has featured in many dramas including 'Temperature of Love', 'Wok of Love', 'Clean With Passion for Now', and 'The Banker'.