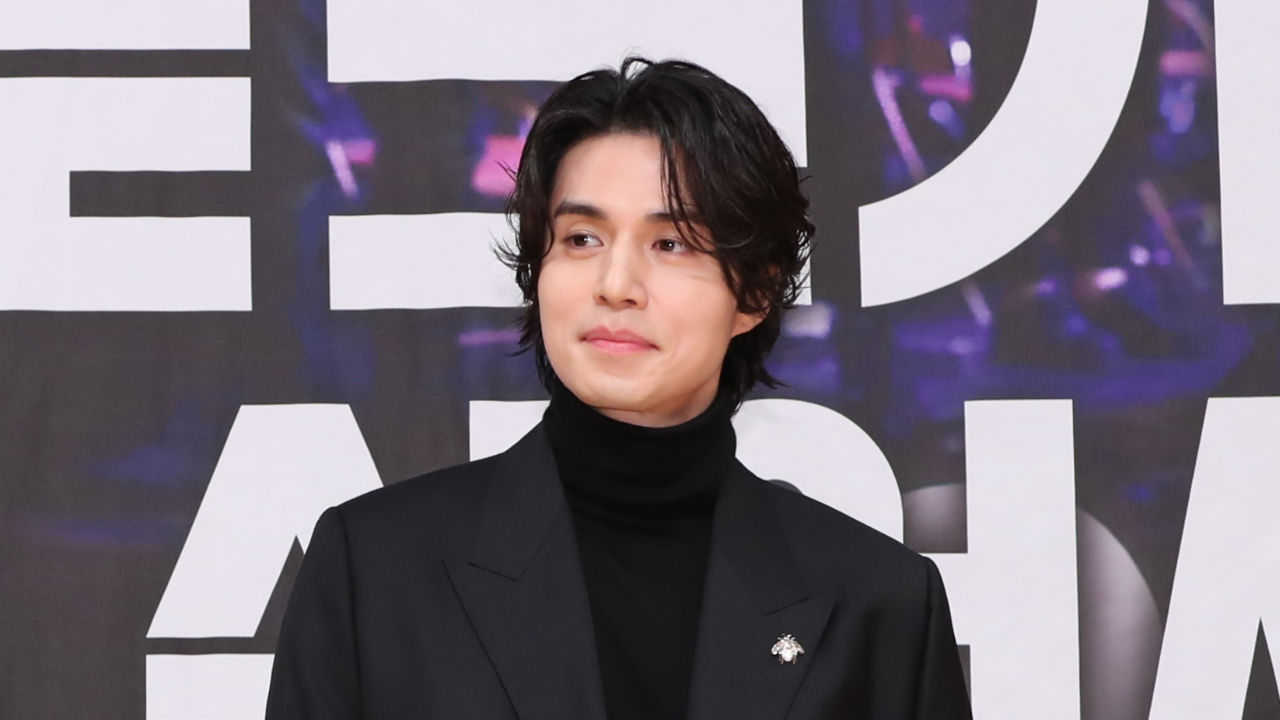 Prior to the new talk show, Lee Dong Wook hosted 'Produce X 101', which was soon embroiled in suspicions of vote rigging following the final episode.

During the press conference, one reporter asked Lee Dong Wook to share his words regarding the controversy.

To this, Lee Dong Wook calmly responded, "It's not something I should be talking about here (at the press conference), but I'll answer to your question."

He continued, "Though there are several controversies and the situation is not favorable, I can't just stop what I am doing. But that doesn't mean I'm separating myself from the show. I still talk to the kids ('Produce X 101' contestants)."

He added, "I personally got in contact with them and shared my opinion with them, even after the controversies. I won't talk about it in detail, but I think it's unfortunate that it turned out this way."