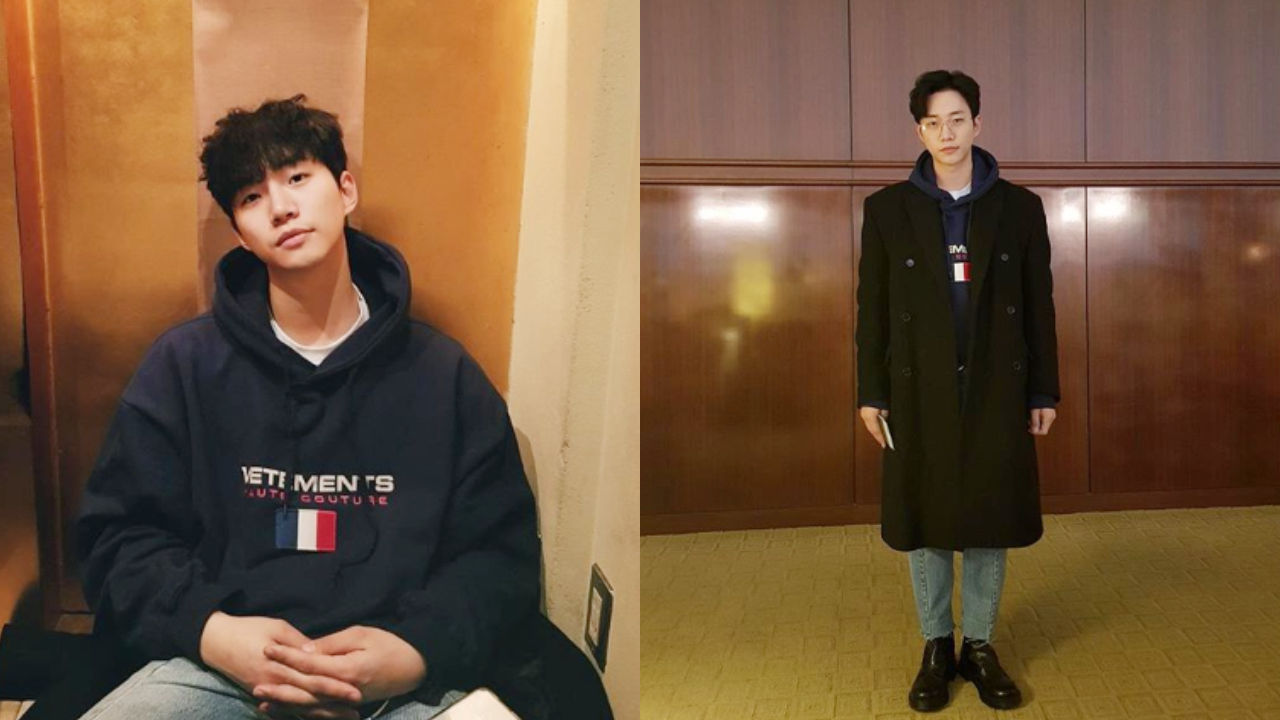 On November 30, news outlet CBS No Cut News reported that JUNHO recently donated a brand new van to a facility for the disabled.

Due to a severe shoulder injury, JUNHO was confirmed to be unsuitable to serve his national mandatory duty as an active duty soldier.

The facility was where JUNHO had been serving his alternative military service since June 28.

The van is said to have costed JUNHO around 30 million won (approximately 25,000 dollars), but JUNHO purchased the van for the facility without hesitation after hearing that the facility needed a vehicle for the facility users to engage in external activities.

The facility staff told CBS No Cut News, "JUNHO didn't want his good deed to be spread to the public, but I wanted to deliver some heartwarming news to everyone as it is the end of the year and all."

He/she added, "When JUNHO was assigned to work with us, we were quite worried at first. But it turned out we didn't have to worry at all. JUNHO loves and adores the children here and is always working very hard."

Meanwhile, JUNHO is scheduled to complete his service at the facility on March 20, 2021.