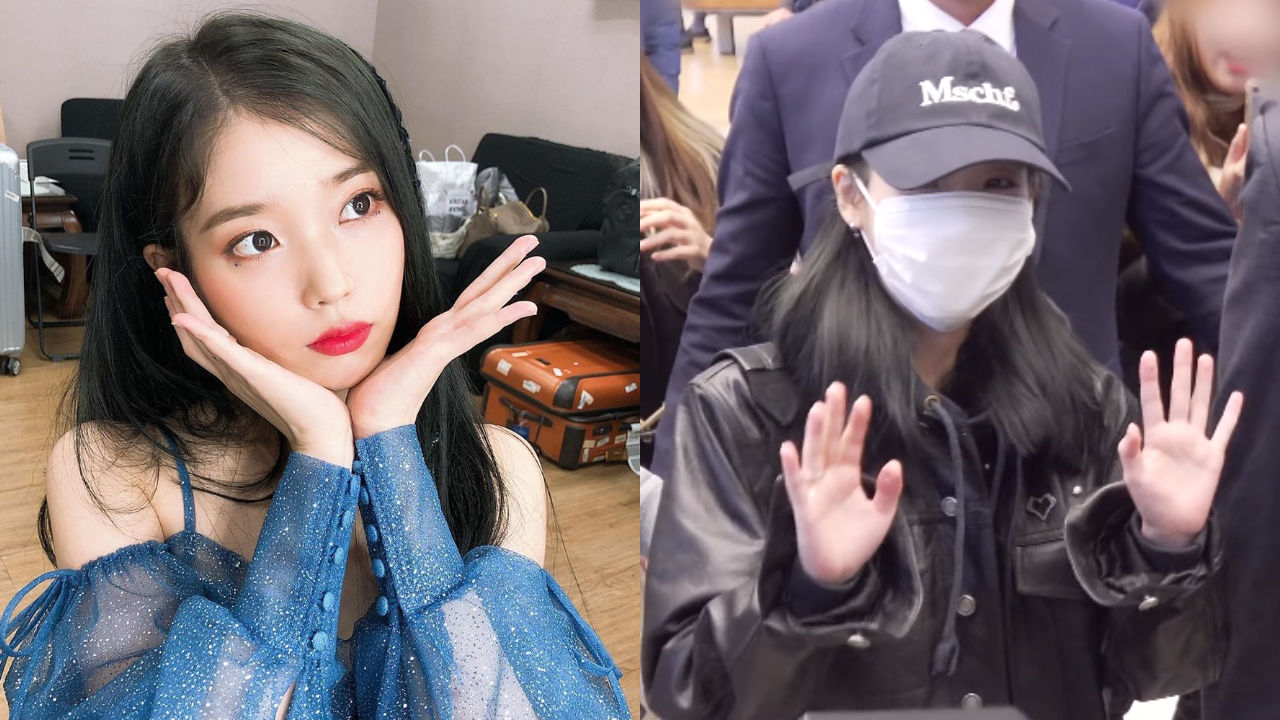 Singer/actress IU stole her fans heart once again by personally bringing souvenirs for fans who came to greet her at the airport.

On December 2, IU safely arrived back at Incheon International Airport after her 'Love, Poem' concert in Taipei, Taiwan.

As IU was ready to leave the airport after greeting her fans who were there to see her, she handed a bag to her bodyguard.

The bag was filled with goodies from Taiwan, which IU hand-picked at a duty-free store just for her fans.

Later, some lucky fans who got to receive the gifts expressed their thanks to IU and shared that the singer brought some local snacks for fans to enjoy.

Fans commented, "My thoughtful angel.", "That's so sweet of you, IU!", "She could've just leave the airport, but look at her! The sweetest human being.", and more.