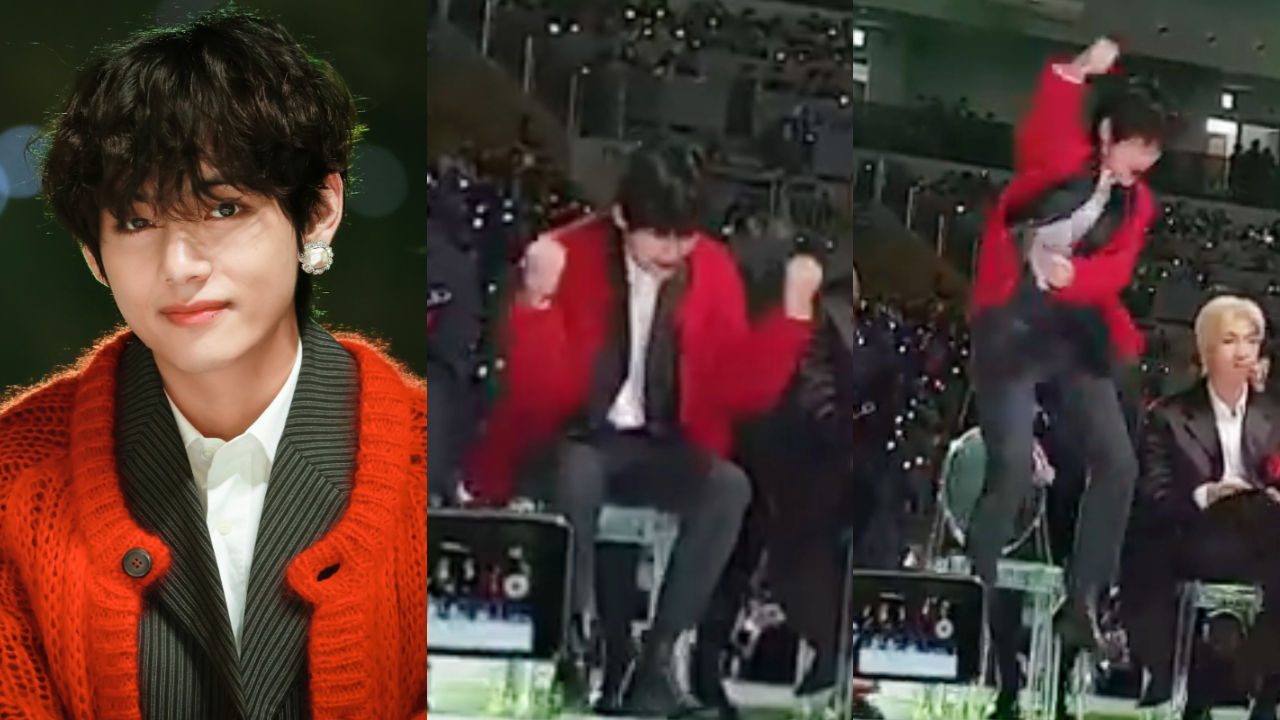 On this day, TXT took the 'New Artist of the Year' home, that is one of the awards considered to be the most meaningful one to receive as a rookie group.


When TXT's name was announced for the award, TXT's labelmate BTS was just as thrilled as TXT.

It looked like V was more excited than any TXT and BTS members though.

V made a yes gesture, then jumped right out of his seat with the brightest smile on his face.

He almost seemed like he was TXT's proud father who was truly happy for the members for getting their hard work paid off.


All BTS and TXT fans are loving V's cute response, and helplessly smiling while watching the video of it.